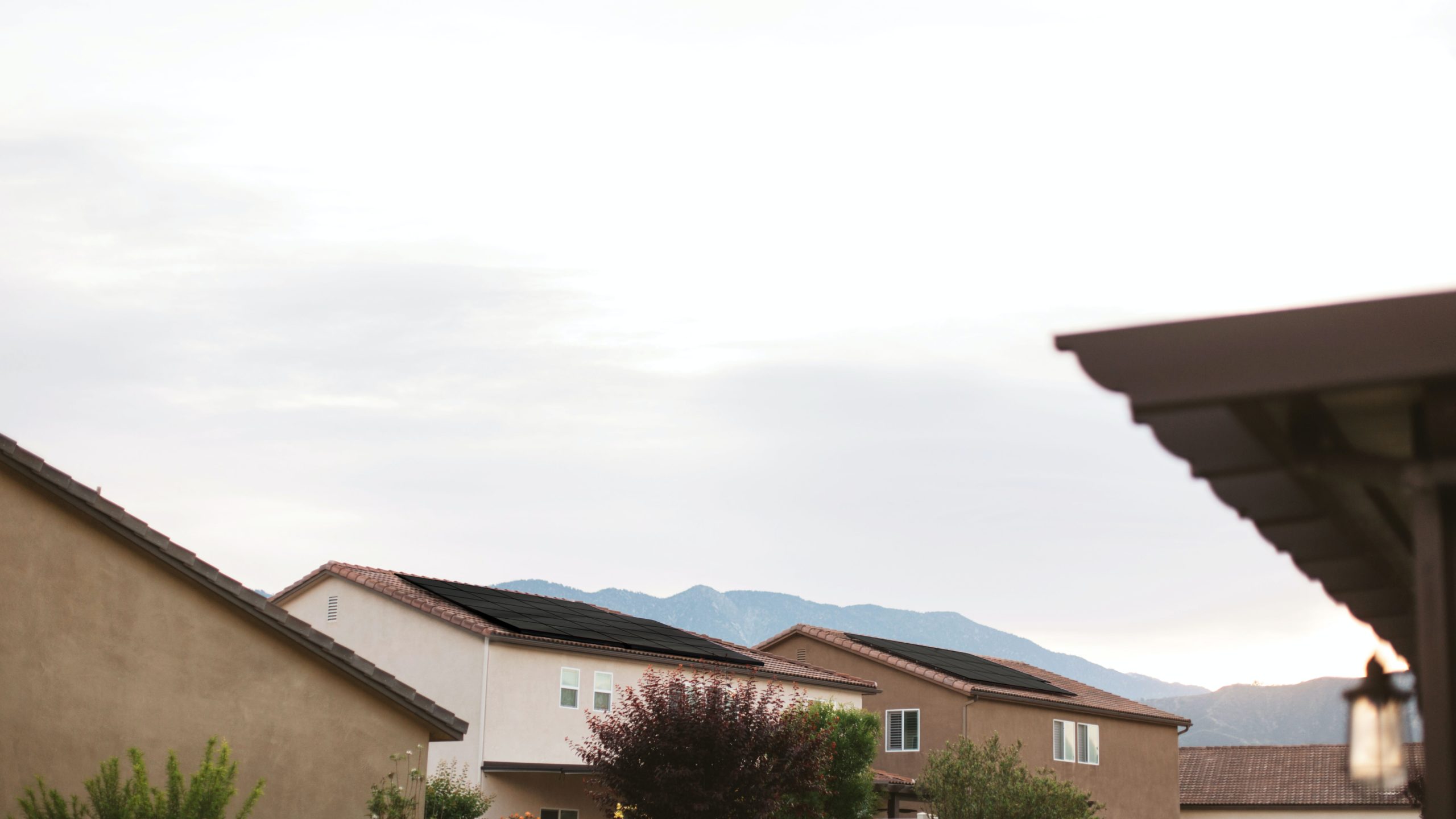 Solar energy is a clean, dependable and excellent renewable energy source. It can be used to heat your home’s water or generate power, all without emitting any pollutants. The most basic explanation for how solar panels generate electricity is that they absorb the sun’s light and then use it to power your home.

There’s a lot more to it than that, and each system component serves an important purpose. This article walks you through how everything works by examining each piece separately.

Photovoltaic (PV) cells, which are generally constructed of silicon, are found in solar panels. These convert incoming sunlight into energy rather than heat.

A positive and negative silicon sheet is put beneath a thin layer of glass in solar photovoltaic cells. The electrons in these cells are knocked off the silicon when photons from the sun strike them. As a result, negatively charged electrons are drawn to one side of the silicon cell, generating an electric current that is collected and distributed throughout the home.

To create a solar PV array that catches current, individual solar panels are linked in series. Several solar PV array cable lines usually come to a halt in a single electrical box (may vary on the installation size). This is called a fused array combiner.

Individual module wires and the connections that feed power to the inverter are protected by fuses in the combiner box. Direct current (DC) is created at this stage, and it must be converted to alternating current (AC) before it can be used in your home or company.

The DC electricity from the solar array is converted to AC power before being supplied directly into the building’s utility power distribution system for solar electric systems connected to the utility grid. The solar array is net metered, which means that when it creates electricity, it reduces the utility’s demand for energy.

As a result, your utility expenses will be lower. The grid-connected systems will immediately shut down if the utility power goes out, preventing power from being pumped back into the grid during a power outage. On-grid or battery-less solar systems come into this group, and they account for roughly 98% of all solar systems now being installed.

The inverter is usually placed in a convenient location, as close to the modules as possible. In a residential installation, the inverter is usually mounted on the outside sidewall near the home’s electrical main or subpanels. Because inverters create a tiny amount of noise, this should be considered when choosing a site.

The inverter, energy production meter and electricity net meter are all connected, ensuring that the power generated by your solar electric system is consumed first by the present electrical loads. Your solar system’s energy is then routed through your electrical panel before being released into the grid. Your utility meter will roll backward whenever you produce more electricity than you consume at the time.

Positioning on the roof

The solar panels on most solar systems are put on the roof; however, some are mounted on the ground. The rooftop position should be free of any shade that could cover the panels, especially between 9 a.m. and 3 p.m. In most cases, a south-facing installation will provide the best placement for your system, allowing it to take advantage of the available sunlight.

Other orientations, on the other hand, may be able to give similar levels of efficiency. Shade from trees, buildings and other potential obstructions during the day will have a substantial impact on your solar system’s overall efficiency and electricity generation. The power output levels in your system can be lowered by more than half if only one of the cells becomes shaded. Your installer will work hard to avoid any shading.

Not every roof can give the proper direction or angle of inclination to utilize the energy provided by the sun entirely. Some systems are equipped with pivoting panels that monitor the sun’s path across the sky automatically. To absorb the greatest energy throughout the year, a PV system that does not track the sun’s path should be slanted at an angle equivalent to the site’s location. Various orientations and inclinations can be employed to optimize energy production for a specific season or time of day.

Have you developed an interest in finding out more about solar panels? Contact us today!

We’re looking forward to assisting you on your solar journey.