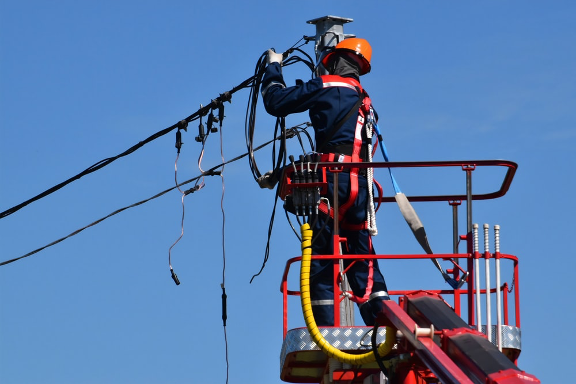 A weeklong heat wave struck California just days ago and raised fears of rolling blackouts to millions of customers up and down the state.

Just the week prior, a series of blackouts left many customers in the dark.

Thankfully, the state dodged additional power outages by importing energy and wind production – at least for now. The averted blackouts had threatened as many as three million people.

California is still at risk. Extreme weather and unusual thunderstorms could increase the state’s wildfire count. Massive wildfires have burned through more than a thousand homes and buildings.

Utility companies must also take drastic steps of planned outages in an effort to prevent the next disastrous wildfire.

As a result of the current climate, too many home and business owners face the threat of electricity interruptions, which come at a high price.

Yet, there’s no end in sight to this new normal as California continues to operate with outdated energy infrastructure and poor power management.

Solar storage takes excess energy produced by a solar electricity system and sets it aside for later use, such as after sunset or in the event of a blackout.

With solar battery storage systems, our customers have the peace of mind that their home or place of business will not be left in the dark.