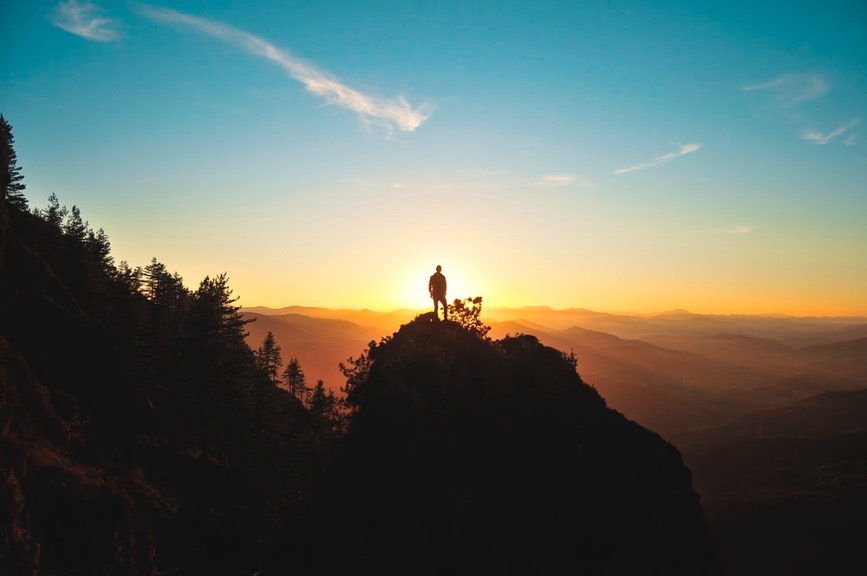 Wherever you are in California, there’s worry over the drought.

Nearly 15% of the state recently moved into the most severe tier of drought status, the highest mark since 2014.

As summer gets closer, drought conditions will worsen following a relatively dry rain season. As a result, California must prepare for yet another wildfire season and power outages. Last year, the state endured record-breaking wildfire activity as millions of acres burned. There’s a strong possibility that 2021 will be one for the record books, according to climate scientists.

The combination of long-term climate factors and this year’s likely extreme drought conditions creates high fire risks for large swaths of land. The state is off to a poor start. Through May, the number of acres burned across California was up sevenfold compared to the same period last year. It prompted the governor to declare a state of emergency to deal with the current drought crisis.

In an effort to contain the impacts, state agencies will work on increased drought resilience measures as part of the declaration. Power companies will also implement fire prevention measures, including power outages.

As we look forward to brighter days ahead, we know we can do our part to help protect the planet. Solar energy uses renewable energy sources to produce clean and affordable electricity. Every energy application at home or at your place of business will be part of the greater solution we know tomorrow can bring.

Aztec Solar delivers on award-winning customer service and cutting-edge technology for your home or business. More than 10,000 customers in Northern California have relied on Aztec Solar for all their clean energy needs. From solar pool heating to complete solar power electricity and storage systems, contact us today to learn how you can save money and take part in a brighter future.