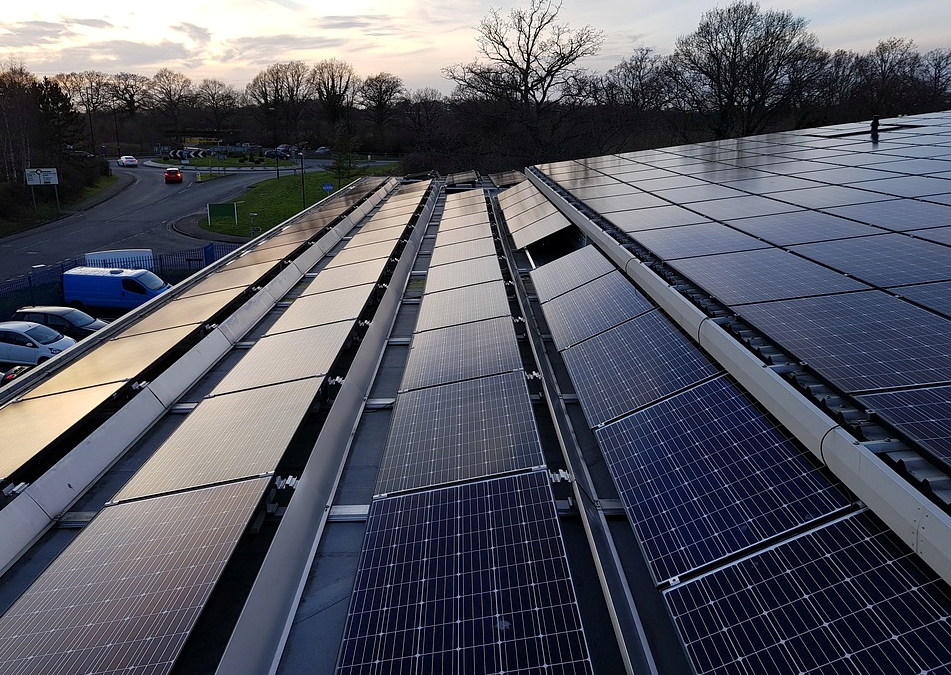 The city of Davis has taken admirable action toward preserving our environment.

The city recently voted to approve new regulations that require all new non-residential buildings, multi-family buildings and high-rises to have solar. These solar systems must be sized to account for about 80 percent of the electricity used at the site. This new requirement adds to a 2014 move by the city to require solar on all new single-family buildings within the city’s limits.

Davis has a plan in place to hit carbon neutrality by 2040. As of January, last year, the city got proof that is was headed in the right direction when it was reported that the city had hit 735 watts per capita of its population, which was higher than Honolulu, the previous leader.

Aztec Solar applauds the city of Davis for making such an investment in its future.

Speaking of investment, businesses across the Sacramento region continue to utilize commercial solar to save on their electricity bill and help the environment. We have helped with a variety of commercial solar projects, from multi-family solar, to affordable housing solar units. With commercial solar, businesses and properties can save potentially thousands of dollars every month.

When determining the right system for your business, Aztec Solar will take its time to review your energy needs, examine the amount of sun your building gets and how much space you have available for the panels to be installed, and come up with a comprehensive plan to set you on a path toward a more sustainable future.

Aztec Solar has been doing solar and only solar in the Sacramento region for nearly four decades. With that experience has come a wide range of commercial solar projects, which you can view here.