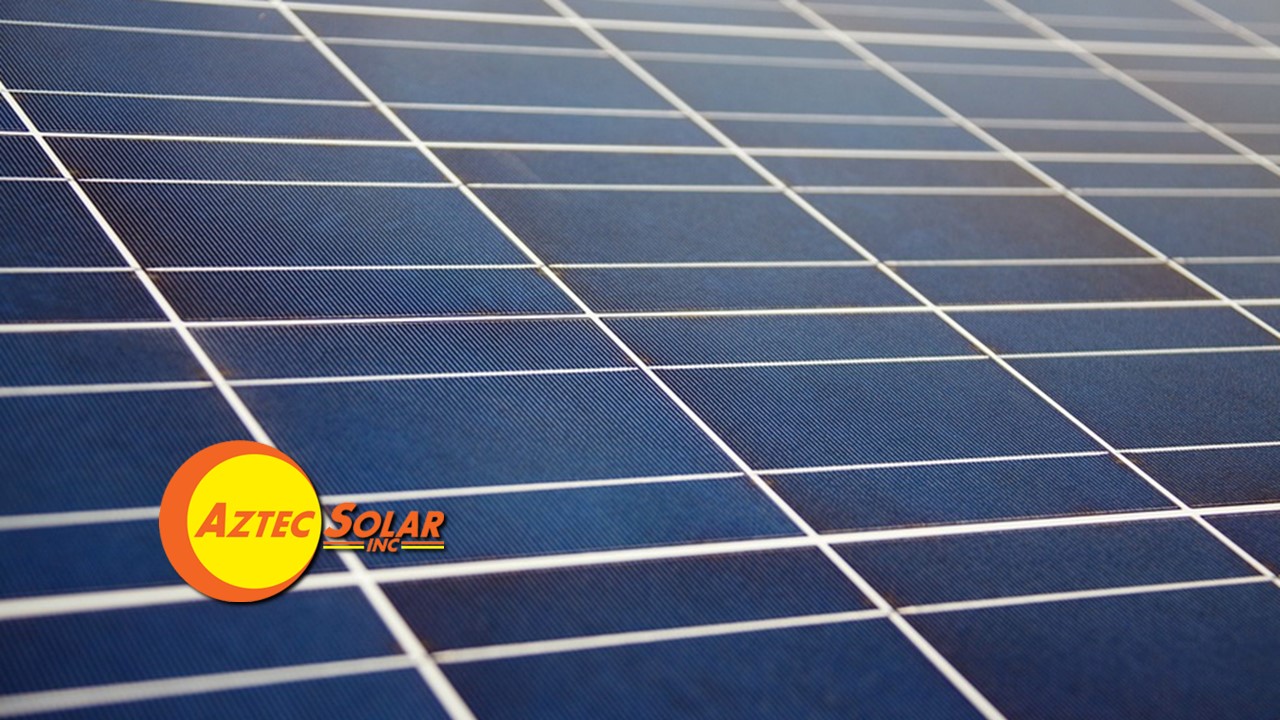 California school district to save $15.3 million thanks to solar installation

The school district subsequently installed solar power units on all six of its campuses and are now running clean energy. The ground-mounted units were built to function as shade canopies over the school’s parking lot, providing the students and vehicles protection from the harsh rays of the sunlight.

The cumulative energy output for all the solar units in the district produced 2 million kWh in the first year of program – the equivalent of enough clean energy to power over 160 local homes, according to Solar Power World. The program is expected to produce $15.3 million in expected life-time energy savings and reduce the district’s energy costs by 85 percent. Plus, 1,628 metric tons of CO2 emissions will be offset in the program’s first year, almost the same as removing 349 cars from the road, according to Solar Power World.

To us, the success of this energy initiative, and every other new solar application like it, is part of the solution to a brighter future and stronger planet. If you’re ready to “flip the switch”, let us know. We provide solar energy solutions for residential, commercial, industrial and governmental entities in the Sacramento region.