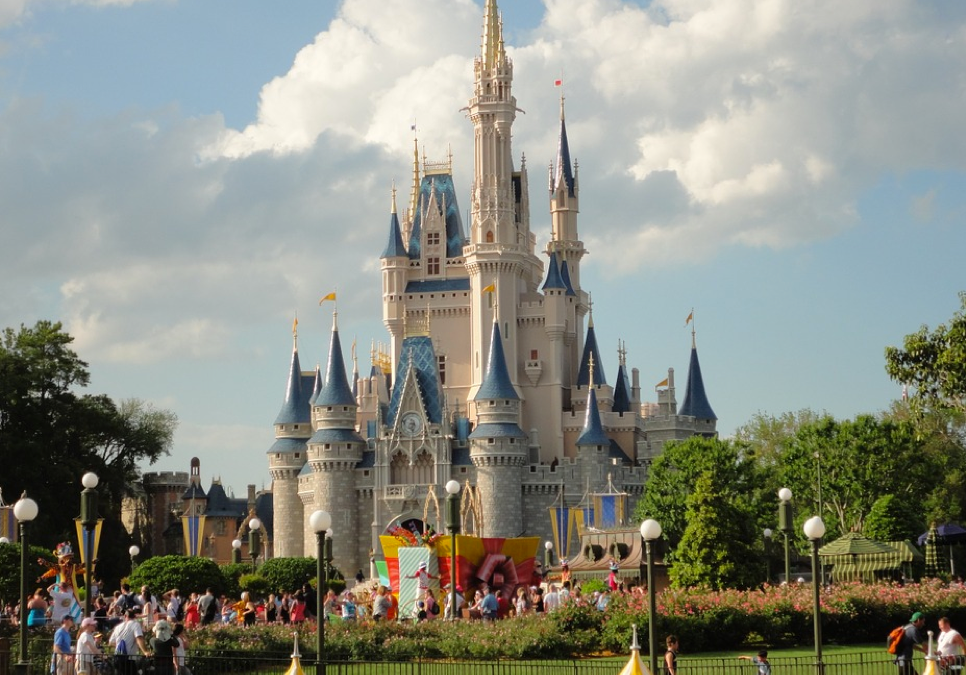 We recently told you how Walt Disney World Resort in Florida is currently building a 270-acre solar farm designed with a half million panels.

Now, Disneyland Paris has unveiled a plan to develop its own solar plant. Disneyland Paris is just outside of Paris and its solar plant would have enough photovoltaic panels to generate 33 Gigawatt hours annually, which is about 15 percent of the electricity currently consumed.

Disneyland Paris, which has two parks, opened in 1992.

Though a homeowner may not have the same electrical needs as a sprawling theme park, the benefits of going solar are just as good, if not better when utilized on an individual house. As many across Sacramento are currently bundling up for the winter, now is a good time to start thinking about how to reduce the energy bill when summer hits. Those who install solar now will be well-prepared to deal with any rate hikes that utility companies may be currently implementing.