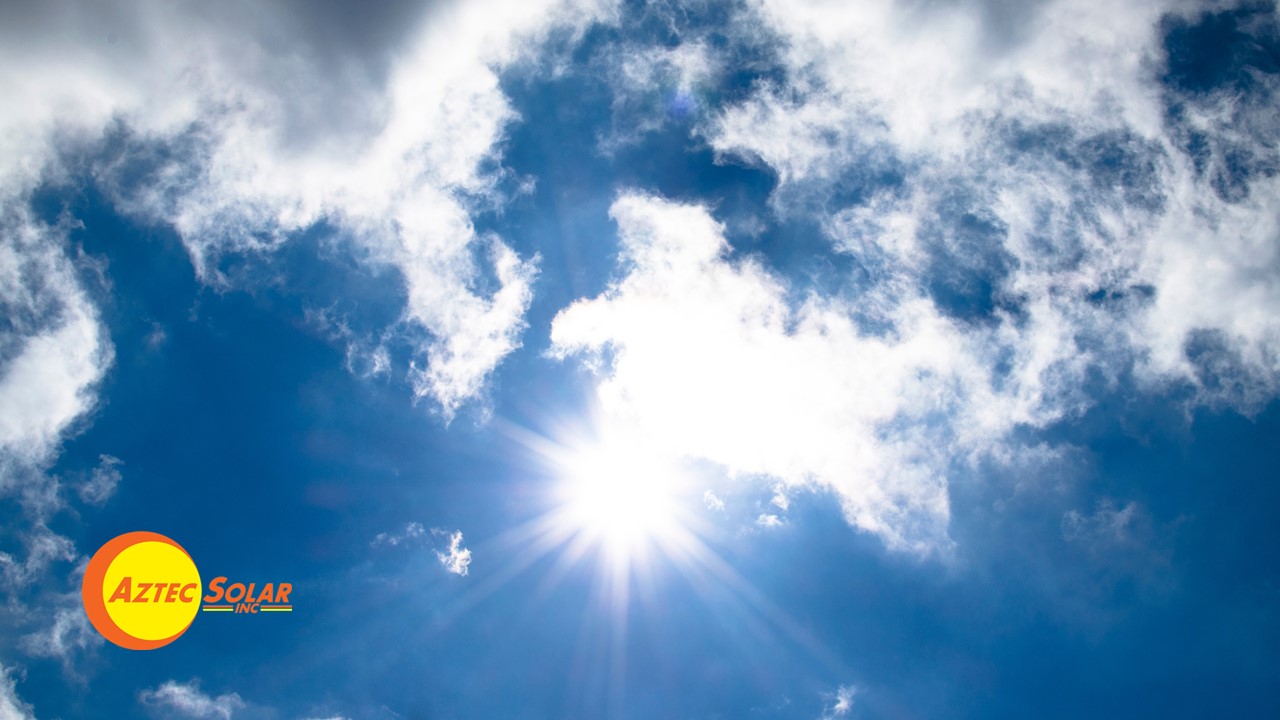 In a move to ensure that the nation leads the world in energy production and innovation, U.S. Secretary of Energy Rick Perry pledged to give $105.5 million in funding to support about 70 projects aimed at advancing both solar photovoltaic (PV) and concentrating solar thermal power (CSP) technologies.

The funding will also secure integration of those technologies into the nation’s electricity grid, a critical milestone for the advancement of solar power access for the masses.

“American ingenuity is the engine of our energy economy. Investing in all of our abundant energy sources, including solar technologies, will help to drive down costs and ensure that the nation leads the world in energy production and innovation,” Secretary Perry said.

One of the Department of Energy’s key goals is to develop and test new ways to accelerate the integration of emerging technologies into the solar industry. Expansion of the private sector’s role in supporting energy innovation is also key, with $8.5 million going to workforce initiatives.

The Solar Energy Industries Association, of which Aztec Solar’s CEO, Ed Murray is a board member of, applauded the announcement, calling it “a positive step in strengthening this important public-private relationship between the federal government and the American solar industry.”

Aztec Solar is dedicated to the development of solar energy through state and local policy, and supports innovative research in solar technology because it will foster an environment of choice and affordability for U.S. energy consumers.

The DOE’s actions are clear – solar is here to stay – and it is the wave of the future. Just two years ago, solar energy became the same price or less than fossil fuels in many areas across the globe. In March 2017, green energy provided more than 10 percent of the monthly electricity for the entire U.S. It is now believed that renewable energies, such as solar energy, could supply 80 percent of the energy needs in the U.S.

The power of solar is a sustainable choice for the world. The sun’s core can reach more than 27 million degrees, after all, and harnessing all that energy is key to preserving the environment for future generations.