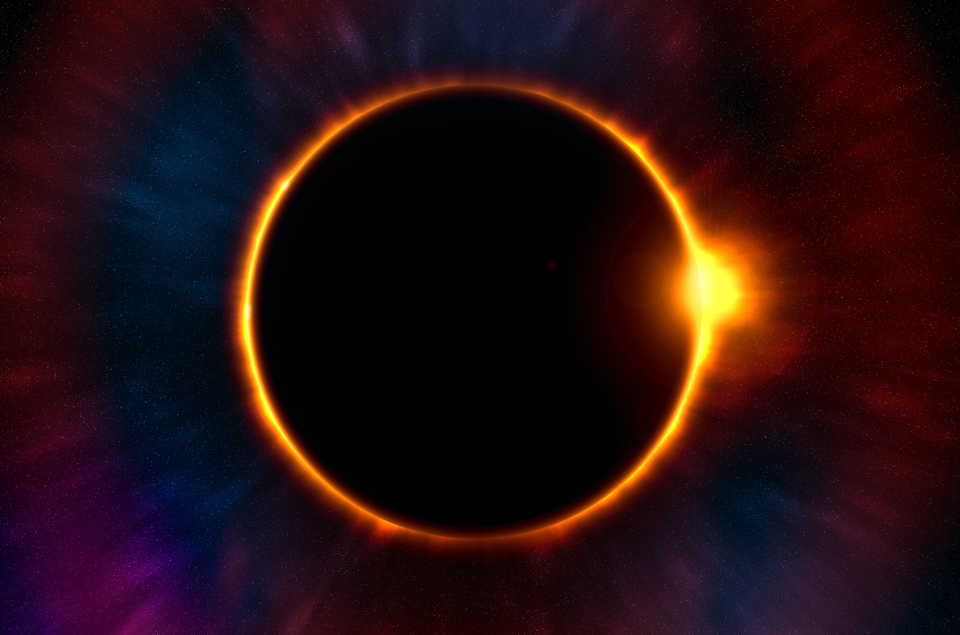 Everything you need to know about next month’s solar eclipse

It’s been nearly 40 years since we’ve seen a celestial show like this!

On Aug. 21, the continental United States will have its eyes toward the sky for a total solar eclipse, a rare and special event for the ages.

The shadow from the Great American Solar Eclipse will span cross-country, from Oregon to South Carolina, providing millions of people an opportunity of a lifetime to witness one of nature’s most intriguing spectacles.

In fact, the last time a show like this occurred, Aztec Solar was just getting off the ground. For more than 30 years, we’ve been solar pioneers, providing Northern California with quality solar solutions and savings to thousands of homeowners and businesses.

We’ll all be on bated breath on Aug. 21 as the sun “disappears” behind the moon, resulting in temperature drops and twilight-like conditions, depending on where you are.

The path of totality – the area in which the eclipse will be most visible – is about 70 miles wide. It’ll traverse through Idaho, Wyoming, Nebraska, Kansas, Missouri, Illinois, Kentucky, Tennessee, Georgia, North Carolina and South Carolina.

NASA put together this awesome map so you can pinpoint the eclipse’s path. The timing will depend on where you are and while California is not in the totality zone, you can still see it in the Sacramento region as a partial eclipse!

There’s a ton of excitement surrounding this event and the next one will not happen until 2024, but it will not be as visible as this upcoming event, which occurs about every 1,000 years (for all the lower 48 states to see).

As we gear up for this electrifying moment, we hope your enthusiasm carries over into solar applications. The sun is a tremendous resource that you can take advantage of each day. From our solar electricity to solar water heating, there’s a solution for your home and business needs with Aztec Solar.