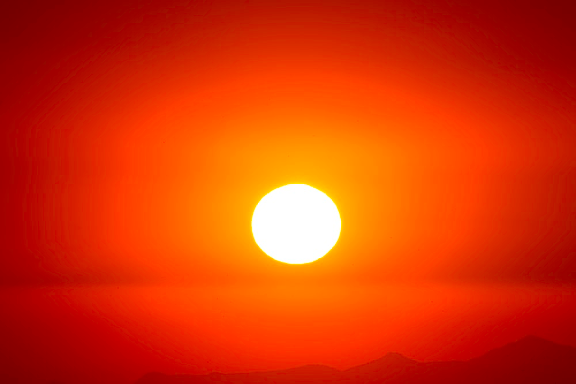 How do solar power inverters work?

Solar energy is an affordable and environmentally friendly energy solution that can power your home and business.

The primary technology behind this utility marvel is the solar inverter, a hardworking component that transforms energy from the sun into a usable electric current. It’s also responsible for some other crucial functions that keep solar power running as efficiently as possible.

In the event of an electrical arc, inverters will shut down to ensure all operations are safe. Inverters are programmed to detect these malfunctions, which can arise from aging and degraded systems.

Inverters feature a number of electronic parts and are responsible for a range of functions, including the overall safety of your solar electricity system.

Smart inverters come with one- or two-way communication capability to provide grid-function support in a number of ways.

Inverters can rotate into standby mode when there’s a voltage change to the grid, minimizing the potential of widespread disturbances.

Advanced software allows inverters to also check on frequency, controls and other communications.

Inverters make it easy for customers to track power output with hardwire or Wi-Fi connections.

If you use solar to power your home or business, you can use the inverter to view error codes, diagnostics and other power production information, which can also be captured on your smartphone.

Advanced monitoring services allow customers to quickly diagnose or report any issues that may unexpectedly occur.

Inverters are responsible for one of the most fundamental functions of solar panel arrays: they convert direct current (DC) in alternating current (AC) power to facilitate the use of electricity throughout your home or business.

Without inverters, solar panels would only capture energy and have no way of conveying it back to the building or power grid.

Like a Swiss Army knife of solar technology, inverters also track the solar voltage in order to identify maximum capacity so you can make the most of your system.

Inverters are designed to work continuously to identify peak module performance and will keep your system running at its very best.

If you would like to get started with solar power today, either residential or commercial, contact us today.