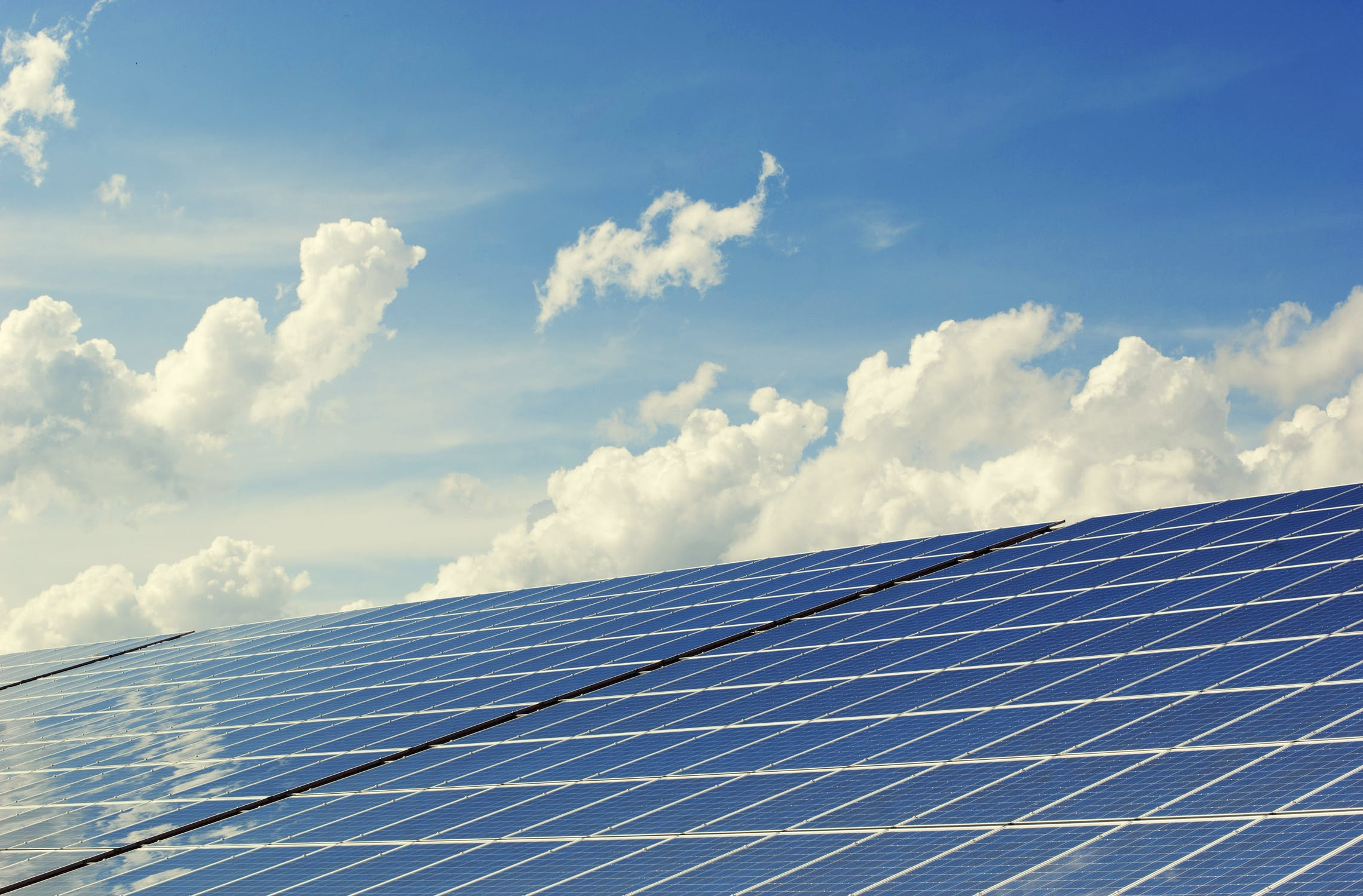 Industry involvement is important, and that’s why our CEO is actively involved.

Aztec Solar President/CEO Ed Murray has been a part of the solar industry since 1978. Since 1984, Ed has served on the CALSSA (California Solar and Storage Association), formerly CALSEIA, as its secretary, treasurer, vice president, president and chair of its Ethics Committee. Ed is also the chair of the Solar Heating and Cooling Division for SEIA (Solar Energy Industries Association) and serves on the Consumer Protection Committee, Election Committee and Federal Policy Committee. Ed is on the NABCEP board of directors and has been a board member of SEIA since 2011.

Recognizing his commitment and dedication to solar, Ed was voted California’s “Solar Man of the Year” in 1993. He has his NABCEP solar thermal certificate and is a California‐licensed building and solar contractor.

Ed is on the Standards Committee of the SRCC (Solar Ratings and Certification Corporation) and has been involved in the creation of legislation and policy advocacy on various solar-energy-related issues at the state and federal levels. He is called on to testify on solar issues at the California Legislature, California Energy Commission and California Public Utilities Commission regularly.

In addition, he operates solar thermal companies in Northern California and was the solar thermal director of SunTechnics Energy Systems. He is currently the president of both Aztec Solar Inc. and Elm Distribution.

As you can see, Ed takes solar very seriously and that is reflected in the products we sell, our customer service, ethical approach and overall quality of our work.