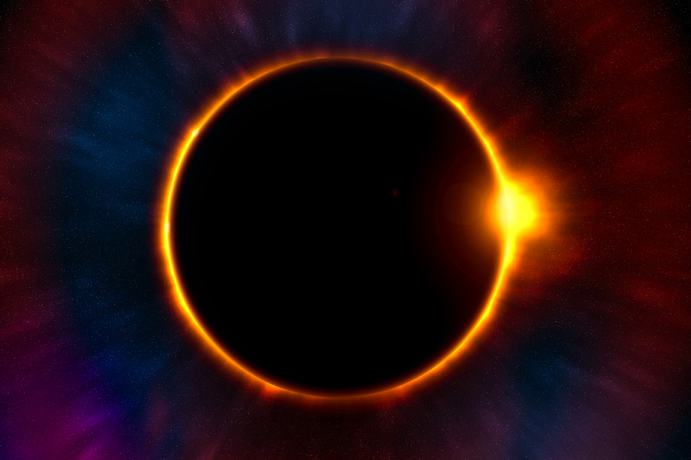 NASA spacecraft to fly directly into the sun

The first spacecraft to fly directly into the sun launched from Earth last weekend!

NASA’s goal with the Parker Solar Probe is to answer questions about solar physics that scientists have been trying to answer for decades.

The travel path of the probe, which is similar to a car in terms of size, is described here by CNN:

“Six weeks after launch, the probe will encounter Venus’ gravity for the first time. It will be used to help slow the probe, like pulling on a handbrake, and orient the probe so it’s on a path to the sun … The probe will orbit within 3.8 million miles of the sun’s surface in 2024”

According to NASA, gathering information about fundamental processes near the Sun could help improve our understanding of how the sun alters the space environment. Specifically, how the weather in space can impact astronauts, throw satellite orbits off or harm electronics on space crafts.

Obviously, the sun is the key engine of all solar power. And its power is quite astonishing. The sun’s core can reach more than 27 million degrees!

And did you know that Sacramento summers are the sunniest in the world? Sacramento, in fact, averages 13 hours of sunshine per day during the first months of summer. That means more time lounging in the sun and it also means larger savings for solar owners.

If you are interested in harnessing the power of the sun for your home, please contact us today!