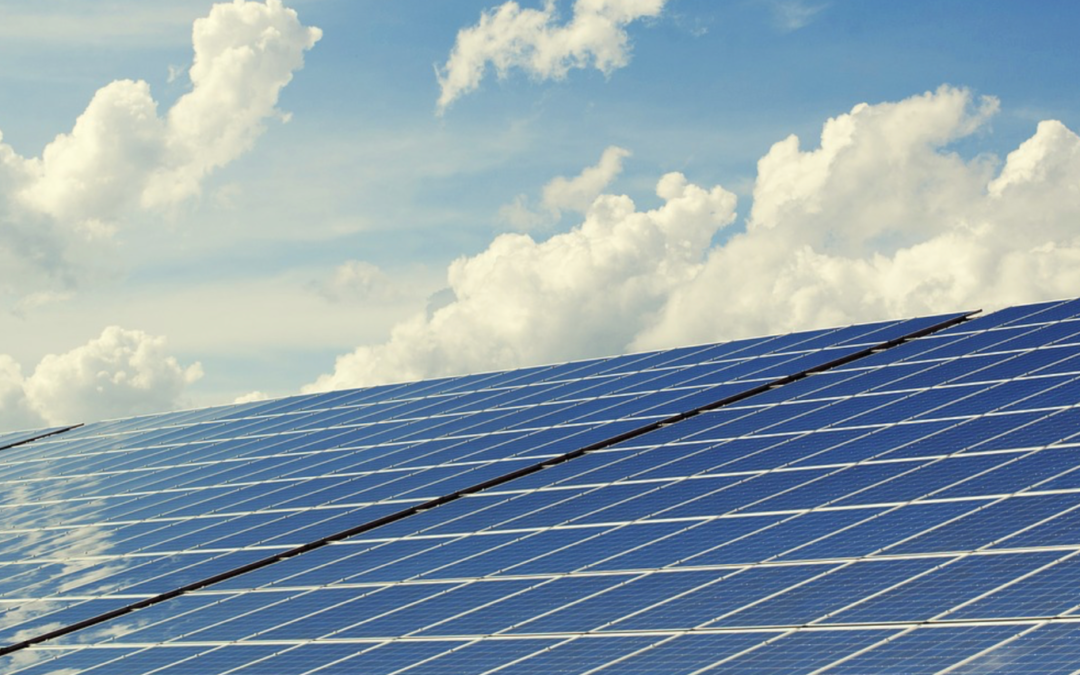 Climate change is having a dramatic impact across the world, and solar can play a key part in combatting it.

Pulling in the power of the sun can have a variety of positive uses, and residents and businesses alike already know that through their rooftop solar panels, but a Netherlands floating dairy farm is yet another new innovative use of solar.

The farm, which utilizes 32 cows to produce 159 gallons of milk daily, is powered by an array of solar panels that is also floating. The farm is an effort stemming from a call from researchers to move away from ocean areas as climate change sets in. The floating dairy farm is a case study for humans to use water to alter living circumstances at the hands of climate change.

The facility is a good example of the power of renewable resources. Approximately 80 percent of the feed for the cows derives from grass clippings from golf courses and parks, spent grain and even the remnants leftover from brewing beer. That food is collected using electric vehicles.

As you can see, there is a great effort underway in various parts of the world to learn new commercial habits based on where the environment could be headed if we don’t change the course of climate change.

If you look at a lot of these types of efforts across the globe, you will likely find some element of solar power being utilized. That is because solar energy is the future.

Many businesses who use commercial social and residents who use residential solar power across the Sacramento region already know this and are benefitting from having installed panels.

Aztec Solar has nearly 40 years of experience in this area doing solar and only solar. We take pride in being part of the solution in helping to fight climate change and saving people hundreds, and sometimes thousands of dollars, every month on their electricity bill at the same time.