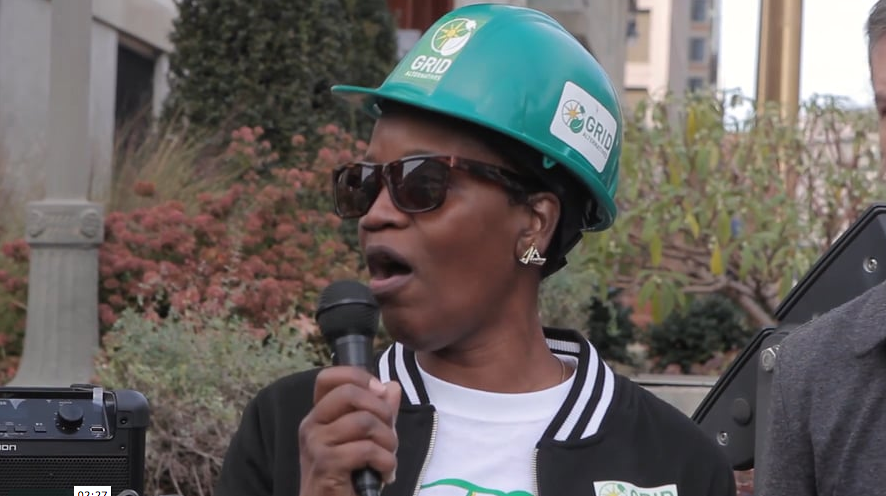 The American solar industry employs 260,000 people across all 50 states, and creates a new job every 10 minutes. The growth of the industry and its job creation could be in jeopardy with new proposals being considered by the federal government.

The sector of solar photovoltaic installers is the fastest-growing job in the United States (between 2012 and 2016, according to a recent report).

Check out the video below from Vote Solar, a non-profit grassroots organization working to fight climate change and foster economic opportunity by bringing solar energy into the mainstream.