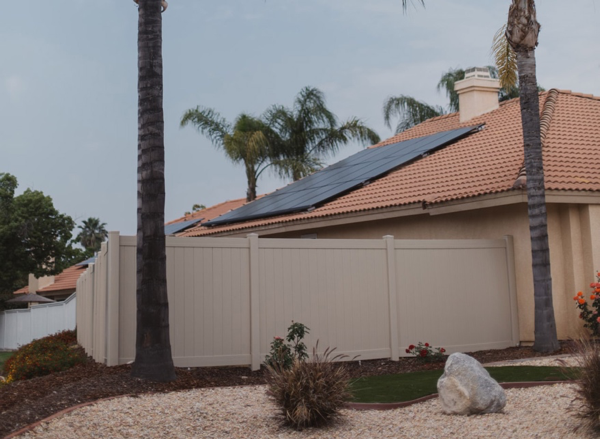 As more Americans grow wary about the threats of global climate change, clean and renewable energy sources are top of mind.

A new Pew Research Center survey found there’s a growing number of homeowners who are saying, “yes” to solar panels because they believe they are the solution.

Nearly 50 percent say they have seriously considered taking the concrete step toward clean, reliable and affordable energy by adding solar panels to their roofs. That’s a nearly 10 percent jump in sentiment from just a few years ago.

Small-scale solar is expected to increase by 44 percent, according to the survey. Sadly, solar power from both small and large-scale projects accounted for only 2 percent of the total electricity use in the United States.

Thankfully, California and Aztec Solar are paving the way toward a more positive future that’s reliant upon clean and affordable energy.

Our state is leading the country in electricity-generating capacity from small-scale solar power, which is installed on the rooftops of homes and small businesses.

The two primary reasons for this growth, according to the survey, is the ever-growing desire to make a positive difference in the world, and save money.

For more than 40 years, that’s precisely what Aztec Solar has promised and delivered. We are working hard with home and business owners across Northern California to devise custom energy solutions that fit their needs, save them money, and help pave the way for a brighter and cleaner planet.