Solar power expected to account for 20% of U.S. electricity output by 2050 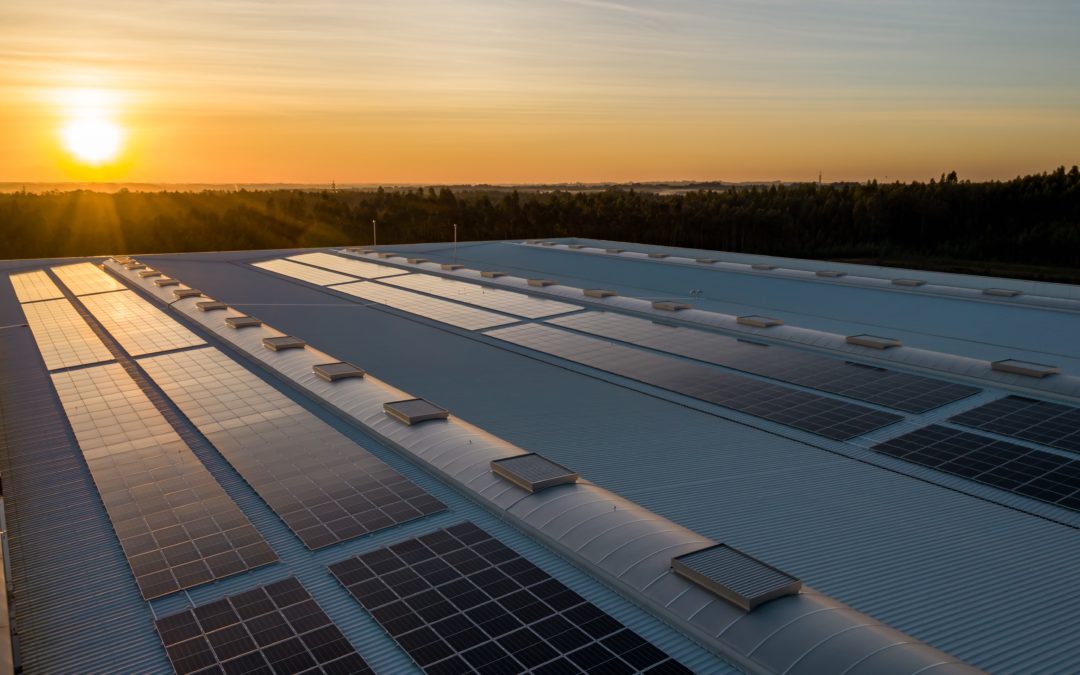 In 2021, solar power is expected to account for 4% of total electricity output in the U.S. Solar is expected to contribute 5% of total power output in the U.S. by 2022; 14% of total electricity output in 2035; and 20% in 2050 in the U.S., according to a recent report. This data covers energy generated by utility-scale (producing 1 megawatt or more) and small-scale (producing less than 1 megawatt) solar installations in the electric power, commercial, residential and industrial sectors.

Solar energy has been used for generations, and solar-powered electricity was first produced in the United States in 1954. Solar energy is currently used to create electricity in two ways: photovoltaics (PV) and solar thermal. Solar PV cells, like those seen on rooftop solar panels, turn sunlight into electricity directly. Solar thermal facilities employ mirrors to focus sunlight at a central receptor, generating the high temperatures required for a steam-powered turbine to create energy.

Solar power is changing the way we view electricity and our planet. This form of electricity allows us to help the planet, and we encourage everyone in the Sacramento area to be a part of the solar movement so you can save on your electricity bill at the same time.