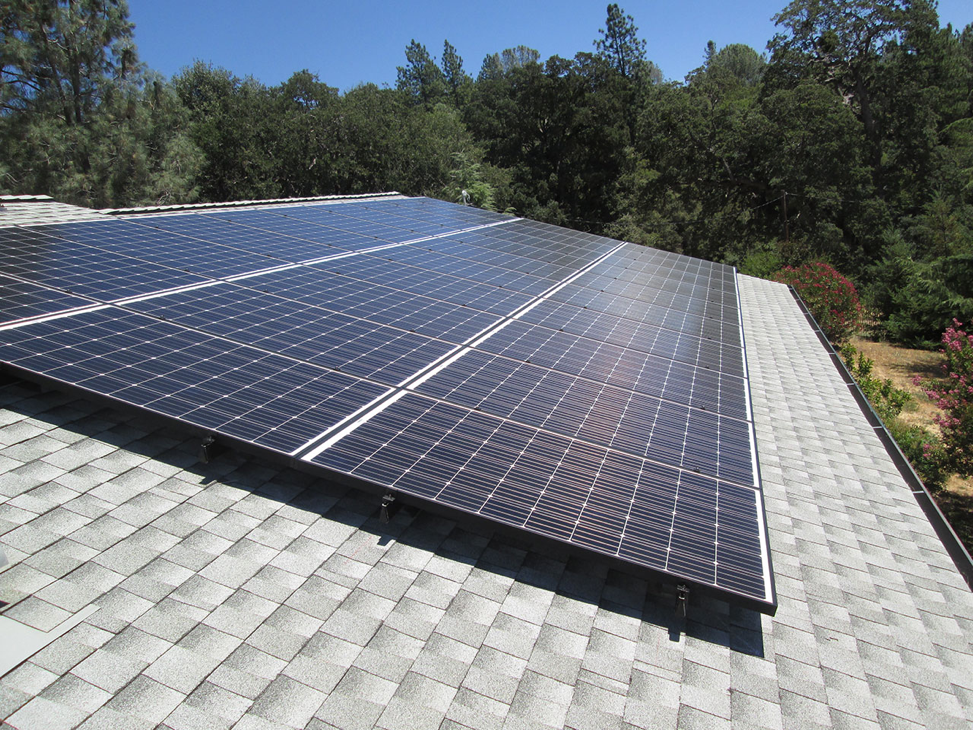 In March, green energy provided more than 10 percent of the monthly electricity for the entire United States. This was the first time this has happened.

The U.S Department of Energy announced the new findings last week, and said the usage for both solar and wind was up by 7 percent on average across the nation.

No matter where you look, solar continues to shatter records — both for affordability and use. Earlier this year, for example, California set a record after producing half of the state’s electricity from renewable sources.

Experts say wind and solar electricity generation is likely to rise once again in the summer months by more than 10 percent.

Speaking of which, summer officially kicks off this week! And there’s no better time than now to upgrade your energy options, lower your bill and do good by the environment. As you well know, an upswing of energy consumption during heat waves translates into higher energy bills. Those with traditional utilities dread cranking up the air conditioner during peak hours because of the associated costs.

Wouldn’t it be nice to not worry about a larger bill at the end of the month? With solar, there’s no need to worry. Enjoy peace of mind and avoid the skyrocketing of your utility bill when you need your power the most.

In fact, solar applications can substantially reduce or even eliminate your bill! 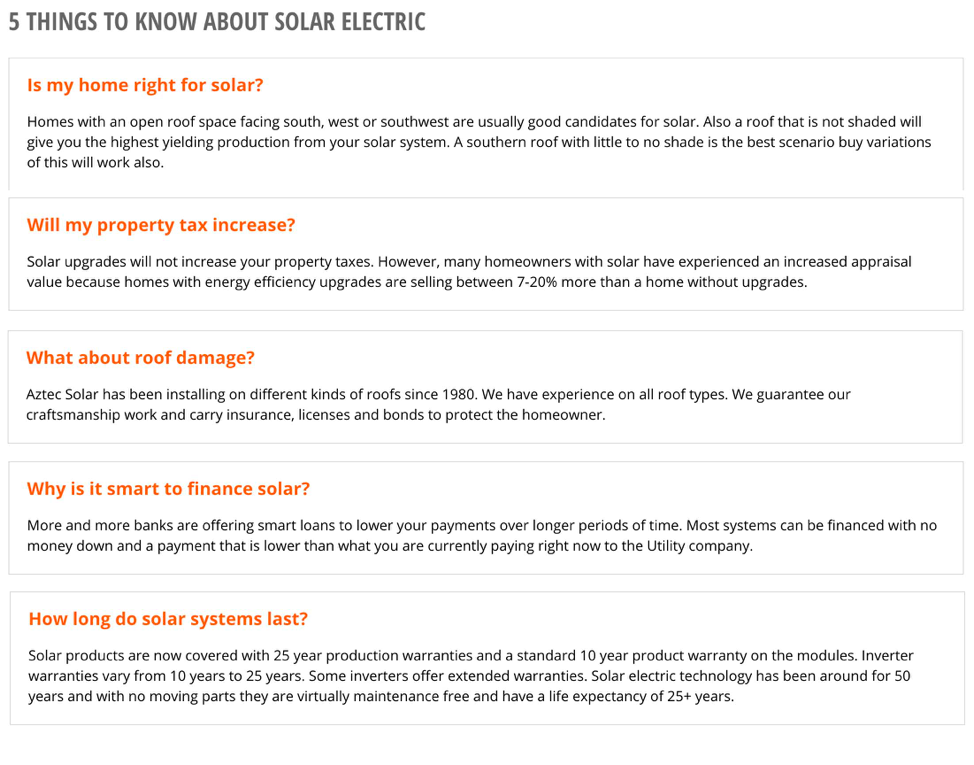 If you’re ready to learn more and be on the right side of energy, where you can cut your monthly bill and help secure a brighter and healthier planet, then please contact us today. Remember, we deliver on a range of solar energy solutions for your home and business, including pool and water heating!