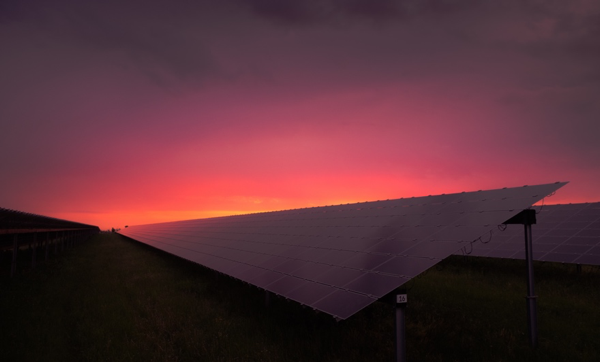 Hydropower currently makes up for about six percent of the electricity in the United States.

Economic, environmental, and safety concerns are some of the reasons why there’s a movement of dam removal across the United States, despite hydroelectricity being a vital player in energy production.

A new study published by Nature Sustainability, however, notes these disadvantages of hydroelectricity, all but declaring it old technology that will fail to meet the power demands of tomorrow.

Dams across the nation are getting old and may be nearing their maximum shelf life. Providing new infrastructure, maintenance and repairs may prove to be too expensive. Additionally, there are some serious questions about the environmental impact they impose.

One concern is that dams act as a blood clot to the nation’s watershed, putting a heavy burden on the surrounding ecosystem. This leads to declines in biodiversity, trapped sediments and changes to water temperatures of surrounding rivers and waterways.

And it makes perfect sense. That’s because solar panels have a low impact on the environment and require a smaller space to produce energy at a higher rate when compared to hydroelectric facilitates.

Consider this: Banks of solar panels can replace every electricity-producing dam across the nation using only 13 percent of the footprint currently in use. There are about 2,600 hydro-dams in the contiguous states. If half of these were drained, that land covered in industrial-scale solar would produce three-and-a-half times more in energy than the current sites. That’s one reason why Nature Sustainability suggests that a massive rollout of solar power generation is theoretically possible and viable.

Innovation can change the world. If solar has this capability at this scale, ask yourself what it could do for your home or business. The answer is clear.

Solar power can eliminate or lower your electricity bill dramatically. Or it can save you up to 80 percent when it provides hot water for your home or business. Solar solutions also include recreational use. Did you know a pool heating system powered by solar can extend the window of time you spend enjoying your pool?

Let us tell you about all the possibilities that is solar power.