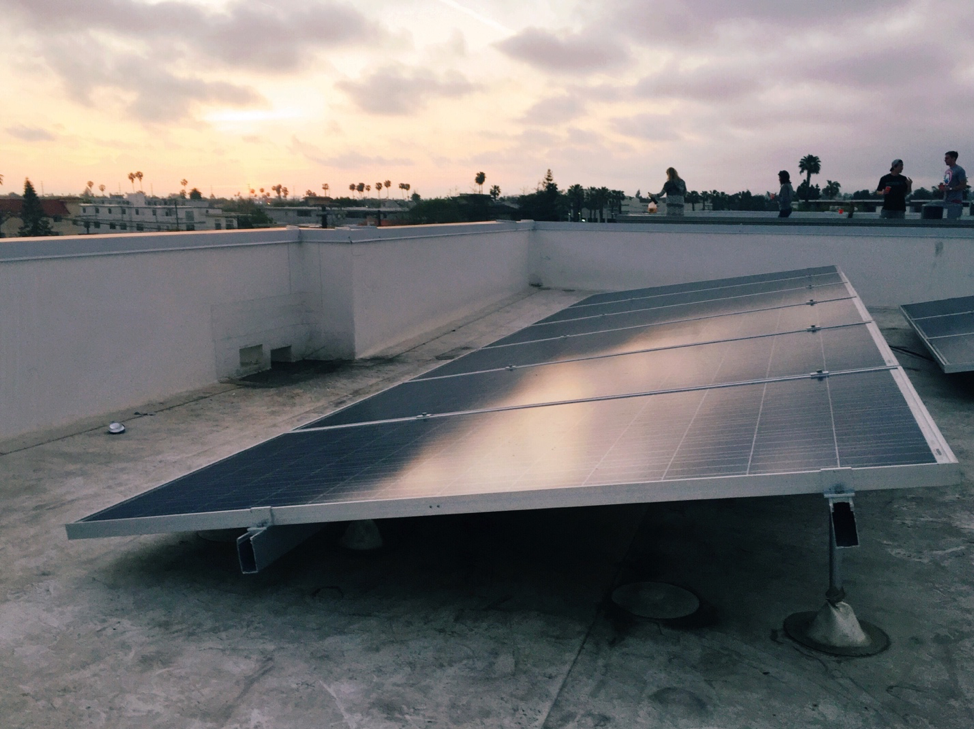 Walmart or Target? The debate has escalated to new levels between the two major retailers.

Instead of dueling it out for the top shopping destination, Walmart and Target are competing for top environmental corporation.

Target is aiming to equip 25 percent of its nearly 2,000 stores with clean, renewable energy. The company began to invest in solar energy in 2011 and added panels to 150 stores by 2015. Today, that number has tripled.

Walmart set a long-term goal of using 100 percent of renewable energy at its stores. By 2025, the company hopes to be at 50 percent of that goal.

Target and Walmart are not alone in the corporate world. Google, Apple, Home Depot and other major companies have aggressively invested in renewable energy. Combined, they have purchased three times as much power from renewable sources last year from the prior year.

Companies are getting serious about a brighter future and creating jobs – and clean energy is at the center of it all.

Residents and business owners across the region are also eager to take advantage of the generous 30 percent tax credit for their own solar projects. In 2020, this solar tax credit will decrease, and it may disappear entirely in just a few years.

By committing to solar energy today, you can enjoy all the benefits of tomorrow: Lower monthly bills, a longer swim season when you decide to use solar energy to heat your pool and the lasting legacy of clean energy are all things you are set to gain when you become a solar power consumer.

Contact us today to learn about commercial solar energy solutions. We are 100 percent committed to meeting your energy needs – no matter how big or small.