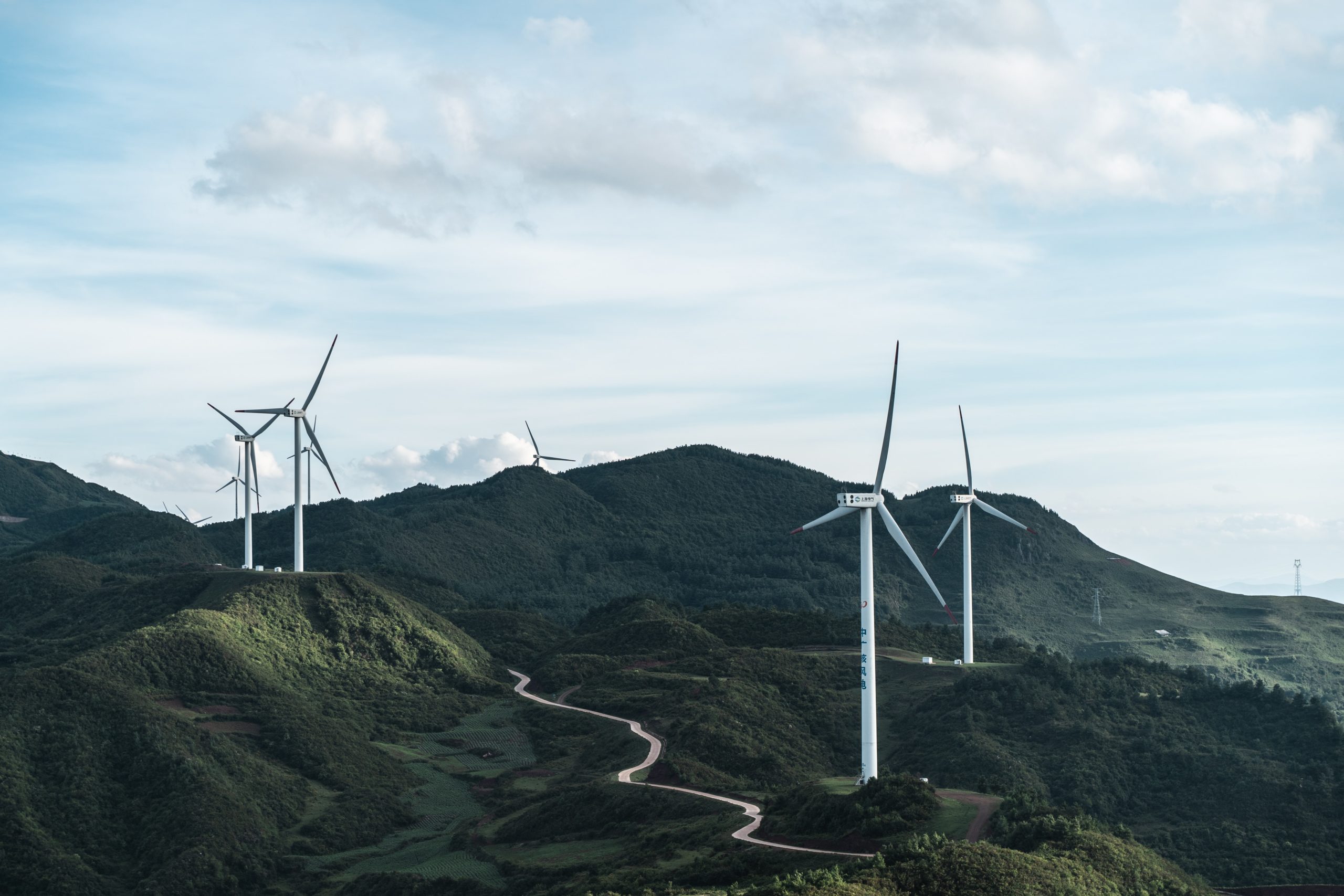 Strategies for decarbonizing electricity infrastructure are a hot subject as people reflect on the United Nations COP26 climate meeting in Glasgow, Scotland. Renewable energy detractors challenge the durability of systems that rely on variable resources. A new study headed by the University of California, Irvine, confronts the question of dependability head-on.

According to a study published in Nature Communications, the majority of current electricity demand in advanced, industrialized countries may be covered by a mix of wind and solar power. However, further efforts will be needed to meet these needs.

Even without energy storage, the most dependable systems, which are dominated by wind generation, can supply electricity demand 70% to 90% of the time in the nations studied, according to the study. Solar power now outperforms systems that can meet demand 80% to 95% of the time, thanks to the addition of 12 hours of energy storage capacity.

In many areas, wind and solar may meet more than 80% of demand without requiring large storage. However, depending on the country, energy storage and other non-fossil energy sources may be necessary to meet demand in a zero-carbon future across numerous multi-day periods throughout the year.

The researchers looked at 30 years of hourly energy demand data from around 40 large countries to determine if wind and solar power could cover their needs. They discovered that bigger, lower-latitude nations, which can rely on solar electricity all year, have an easier time transitioning to sustainable energy resources.

The researchers selected Germany as an example of a nation with a smaller landmass at a higher latitude, making it more difficult to supply its energy demands utilizing wind and solar resources.

According to available data, countries located further from the equator may endure dark periods, when solar and wind power output is severely constrained. One recent instance of this problem in Germany lasted two weeks, forcing Germans to rely on dispatchable electricity, which is frequently provided by fossil fuel-burning plants.

Some scholarly answers to this problem include increasing annual production capacity, boosting long-term storage capacity and integrating the resources of multiple nations on a continental landmass.

Europe is an excellent example.

A system that combines solar energy from Italy, Spain and Greece with abundant wind from Denmark, the Netherlands and the Baltic area might be stable and dependable.

According to the experts, a wind and solar power system could offer over 80% of the U.S.’s total electricity usage. Including batteries and other forms of storage, overbuilding capacity and linking with other countries might boost this percentage even further.

There are clear geophysical constraints on our ability to generate net-zero carbon electricity in the world. It ultimately boils down to determining what is difficult and what is impossibly difficult.

Eliminating fossil fuels from our energy production mix will be tough, but it is possible if the economic, science and government sectors all work together.

If solar can do this, imagine what it could do for your Sacramento region home or business. Contact us today if you are ready to begin your solar journey!