Clean energy helped prevent thousands of premature deaths in US 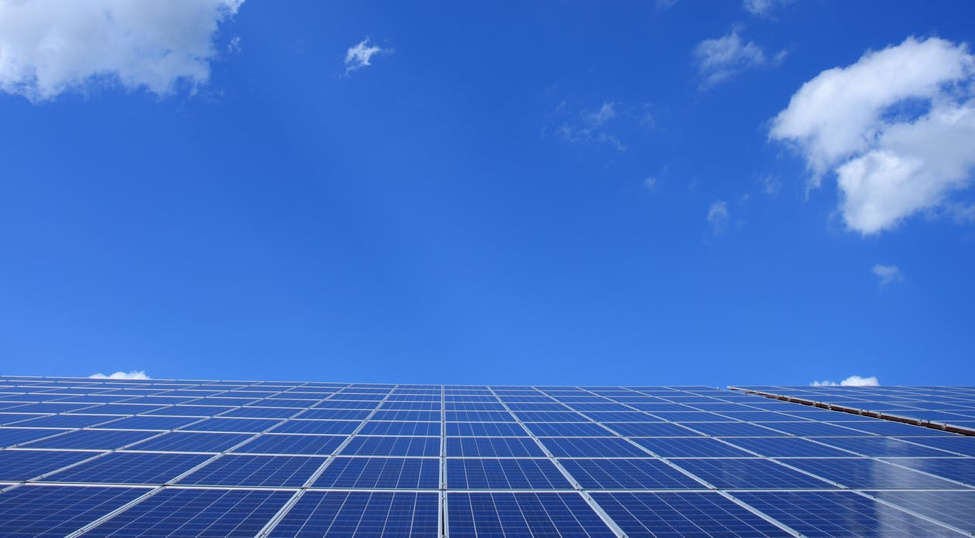 New research indicates that the massive increase in wind and solar energy helped prevent the premature deaths of up to 12,700 people over a nine-year period in the United States.

Clean energy means less carbon emissions. A smaller carbon footprint is not just good for the long-term health of the planet, but it also means cleaner air for us today.

According to the Royal College of Physicians, about 40,000 deaths a year are attributed to exposure of air pollution in the UK. Pollution is also associated with a range of illnesses, including caner, asthma, heart disease and obesity.

In the US, some 1,850 premature deaths were avoided in 2015. In addition to saving lives, the increase production of renewable energy was worth between $5.3B and $106.8B in “cumulative climate benefit,” according to researchers at the Lawrence Berkeley National Laboratory in California

A study conducted by the US Department of Energy shows a significant decline in major air pollutants over the last several years.

Here’s how the reductions break down:

Those are all significant drop-offs and we hope it continues.

The declines are due to the reduction of fossils fuels, increases to green energy production and tougher emissions regulations. Between 2007 and 2015, solar power and wind grew tenfold, from about 10 gigawatts to 100 gigawatts. That’s a lot of green energy!

You can do your part by switching over to solar and reaping all its benefits. Lower utility bills, a life-time of savings, and a healthier and cleaner planet. There’s nothing to lose and everything to gain by making the solar switch.

You can trust Aztec Solar and our 35-plus years of experience to deliver on state-of-the-art solar power solutions for your home or business. We also offer out 2nd Opinion Best Price Guarantee. If you’ve been quoted with a price that you don’t like, give us a call and we will beat the competition. Switching to solar is easy and as you can see, has far-reaching benefits! Call us today to learn more.