Global survey: The world should be run on renewable energies 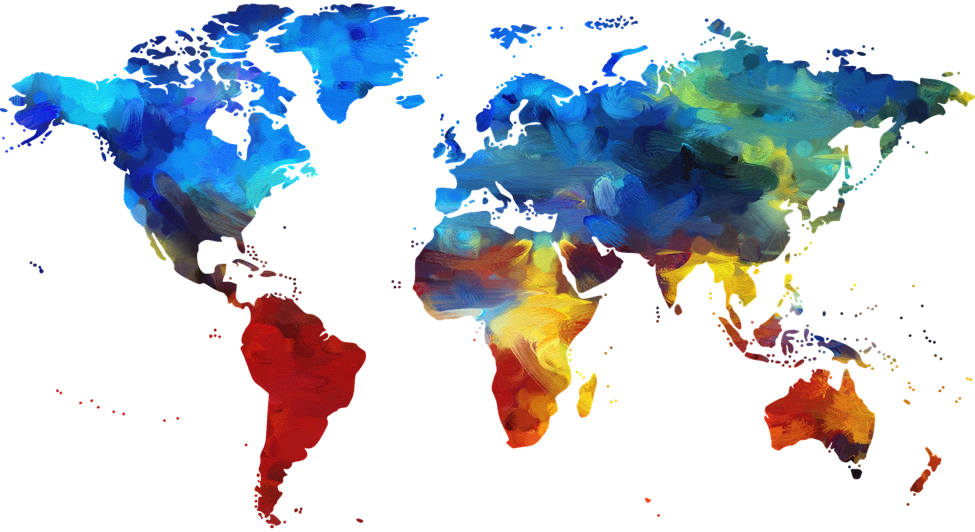 It’s difficult to get a global consensus on anything these days, but renewable energy and solar are exceptions.

There is great support for green energy, according to a new survey. Specifically, eight out of 10 people said the world should be run entirely on renewable energies, including solar. In China, 93 percent of those surveyed said it’s important to create a future in which energy relied upon these “rich and clean resources.”

The CEO of the company that conducted the survey, which included 26,000 people across 13 countries, says the findings correlate with a tipping point within the industry. Green energies are becoming more affordable and support from the public has never been higher. Climate change may also be a reason so many individuals are supporting green energy. Nearly 70 of those surveyed, expressed concern about climate change.

Citizens in the various countries also believe that their nation should invest in green energy to help boost the economy and create jobs.

Here are more detailed responses from those surveyed in the U.S.:

You can see the full report here.

Aztec Solar had a vision more than 30 years ago. We believe in the future and power of green energy. Our foresight and understanding of tomorrow’s challenges inspired us to provide affordable energy solutions for homes and businesses. As more and more people support these green initiatives and as prices decrease, we encourage you take a good look at what it can mean to you – and the entire planet. Green energy is more than just saving on your monthly electricity bill, it truly can pave the way for a brighter and healthier planet, create good-paying jobs and transform our mindset that anything is possible.

To learn more about how much you can save and our solar products and services, please contact us.