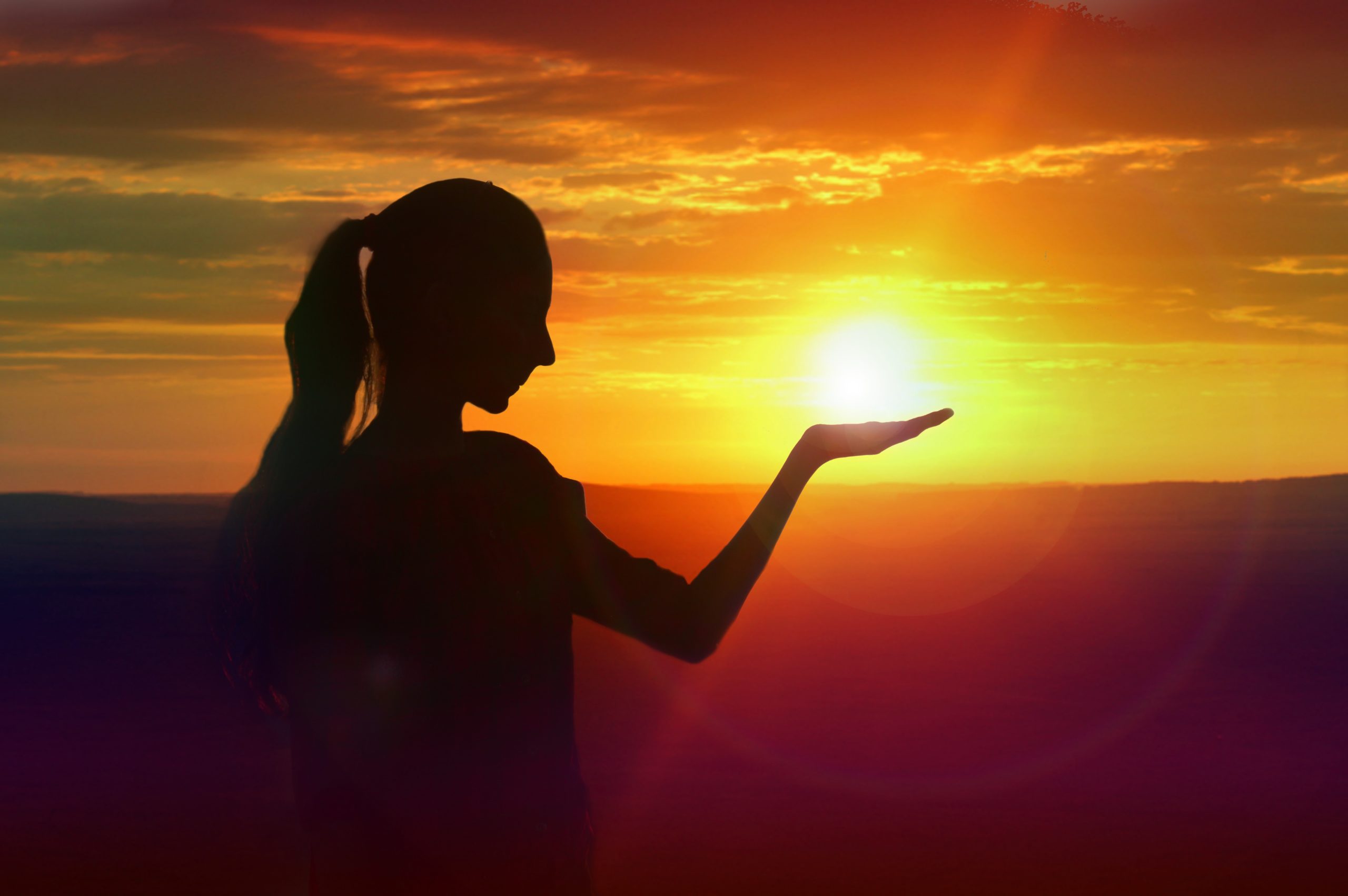 Apple is investing in solar battery storage in a major way.

The company recently announced plans to build a battery-based renewable energy storage facility that will be capable of storing 240 mega-watts of energy, or enough electricity for 7,000 homes.

Believed to be one of the largest battery-based storage systems in the nation, Apple’s facility will be next to the California Flats solar installation in Monterey County, which powers all Apple facilities, including its Cupertino headquarters.

During daytime hours, the site creates 130-megawatts of electricity for Apple’s facilities across the state, but it does not produce any power once the sun sets. The solution is solar battery storage, which stores excess power that can be used at any time.

Thanks to greater battery capacity and new technologies, renewable energy can be stored and repurposed during nighttime hours or during an electricity blackout. Apple’s leap forward will create new energy, enough for thousands of homes, by combining forces with existing solar panel installs.

The emerging technology of solar battery storage is available at a smaller scale for your home or business.

For more than four decades, Aztec Solar has led the way in delivering to our customers state-of-the-art solar energy solutions that meet their residential or business needs.

As consumers searched for an alternative as they experienced more energy interruptions, they turned to solar battery storage, which lets them store excess energy created onsite. The energy is on reserve for nighttime use or during a power shutoff.

Please contact us today to learn more about all the possibilities of solar battery storage and energy applications that are clean, cost-effective, and help save the planet.