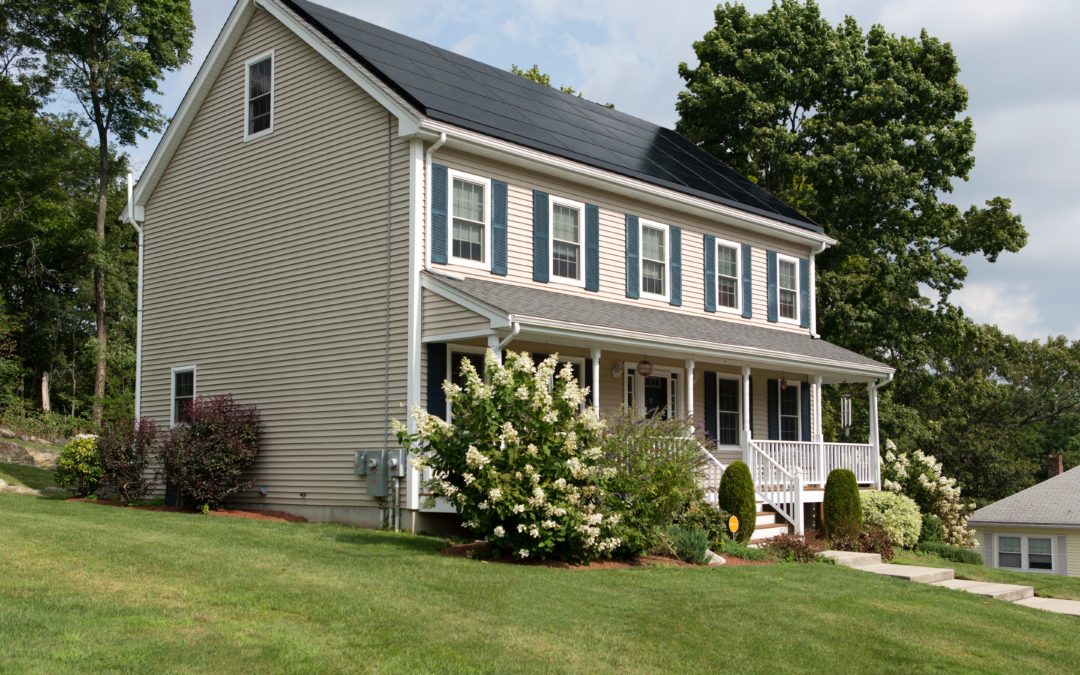 Three California investor-owned utilities have proposed modifications to the state’s net metering legislation, including a monthly cost for solar system owners and a reduced credit for power returned to the grid.

The proposal’s key components are the termination of subsidies for new solar system adopters, the adoption of a net billing core tariff and a reduction in the credit that users receive for feeding excess power back to the grid. Monthly true-ups have also been introduced to replace yearly ones, allowing customers to carry over unused credits from month to month.

Aztec Solar is opposed to these regulations. According to the California Solar and Storage Association (CALSSA), the proposal would make solar an expensive choice for the majority of low- and middle-income users, putting the state’s economy on pause as a result of the pandemic.

According to CALSSA, a typical home user who wants solar power on their roof might pay $78 per month under the plan. In contrast, the connection fee for nonresidential systems, such as those built by these institutions, will be enormous.

What Is Net Metering and How Does It Work?

Solar energy system owners get credited for the electricity they provide to the grid through net metering. A photovoltaic system on a residential customer’s roof may create more power than the residence consumes during daytime hours. If the home is net metered, the electricity meter will run backward to offer a credit against the amount of power used at night or during other times when the home’s electricity consumption exceeds the system’s output.

Switching to solar may earn you money, believe it or not. When you sign up for Net Energy Metering, you’re selling the power company your unused energy. Your meter may begin to turn backward if you are not consuming as much electricity as your solar panels provide.

This is why Aztec Solar supports net metering.

Contact us today if you have any questions or are ready to get started on your solar project!