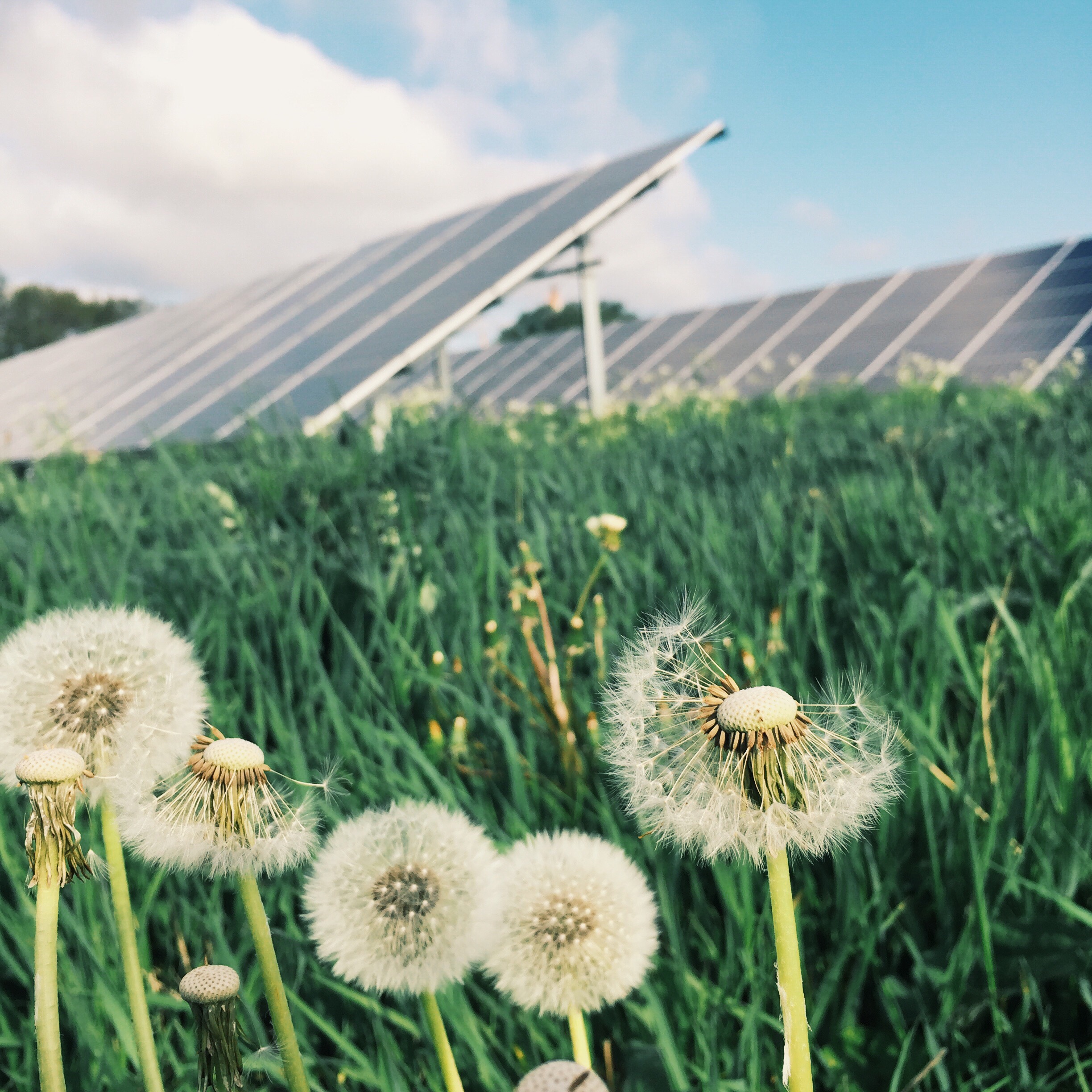 Flowers grow well beneath solar panels, according to a study

There are many benefits to going solar, and here is yet another.

A new study revealed that the shade created by solar panels boosted the number of flowers growing under the panels and delayed the time when they bloomed, both of which could be beneficial to the agricultural community.

The findings have ramifications for solar developers who manage property covered by solar panels and agriculture and pollinator health activists looking for acreage to restore pollinator habitat.

The findings published in the journal Scientific Report come when certain states are developing statewide rules and incentives to encourage pollinator-friendly solar installations.

Pollinating insects have a role in the reproduction of over half of flowering plant species and roughly 30% of crop species around the world. The value of pollination services to agriculture in the U.S. is estimated to be at $13.98 billion per year.

Because of urbanization, agricultural intensification and land development, pollinating insect habitat is vanishing around the world. In addition, shifts in habitat availability can be caused by changes in the global climate. Meanwhile, PV solar installation has expanded by an average of 47% per year in the U.S. over the last decade, and current capacity is anticipated to quadruple again over the next five years, according to the researchers.

The rising demand for solar panels has sparked interest in agrivoltaics, which combines solar energy production with agricultural production, such as planting crops or grazing animals on the same piece of land.

Some of the findings are as follows:

The benefits of solar energy continue to expand! Be part of the solar movement by getting residential or commercial solar today. Contact us to get started!