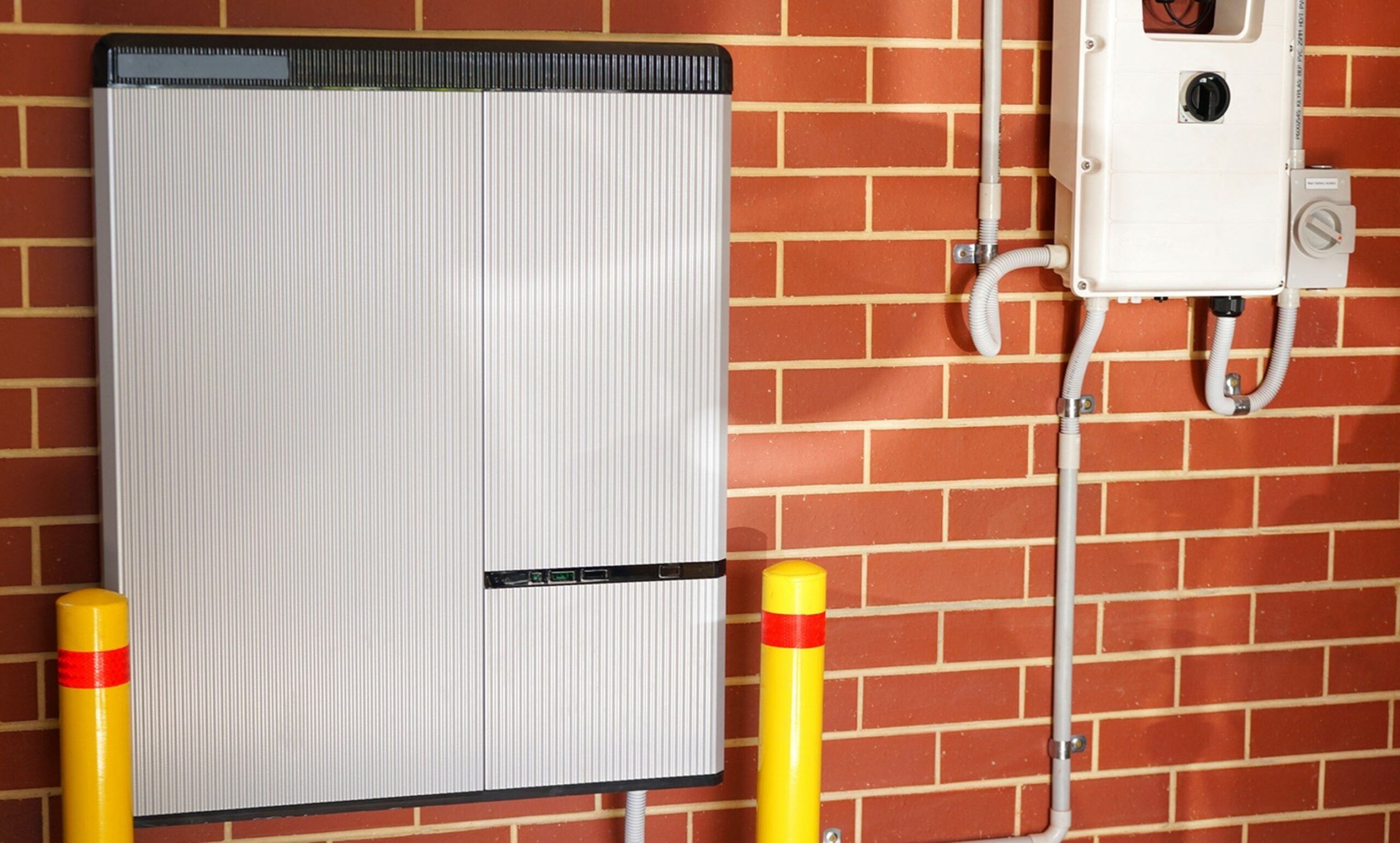 How a solar inverter works

Solar energy is an excellent renewable energy source, but sitting in the sun all day long is not always practical. That is where solar inverters come in. An inverter converts direct current (DC) to alternating current (AC).

In this article, we will explain what a solar inverter does and how it works so you can understand how they work with your solar panels and other equipment at home or in your business.

Solar inverters change the variable direct current gained from the solar panels and convert it into an alternating current, which can be either 120 or 240 volts. The sun shines on the solar panels, also called photovoltaic cells. Semiconductor layers of crystalline silicon are used to create these panels, and these layers are a combination of positive and negative layers connected through a junction. The layers absorb the sun’s rays, which send this absorbed energy to the solar panels. The energy has loose electrons that move around the cells’ positive and negative layers and generates electricity, which is the direct current.

These inverters are the standard type of inverters in the industry. Having a single centralized inverter is the cheapest among all the types of inverters. These inverters work without any issues if the sun’s rays are not blocked and if all the solar panels you have installed face the same direction.

These types of inverters are built into each solar panel installed, which gives each panel the advantage of working at its best performance. These inverters can be used to track the performance and any issues in the panel. They work without any problem even if the sunlight is blocked, and if there is a problem with a panel, it only affects the efficiency of that particular pane instead of all the panels.

This type of inverter is a mixture of micro- and string inverters. They are attached to all the individual panels, like a micro-inverter, but unlike a string Inverter, it works more efficiently. Instead of converting direct current into the alternating current on the spot, they optimize the current before transferring it to the central inverter. Because of this vital process, it does not slow down the whole system because of an inactive current production by a particular panel.

As you can see, the solar inverter is an essential piece of the solar energy puzzle. It allows you to use your system at peak efficiency, and it helps keep your household costs down. If you are considering a solar installation for your home or business, especially in Sacramento, Aztec Solar has everything you need. If you are interested in going solar, contact us today!