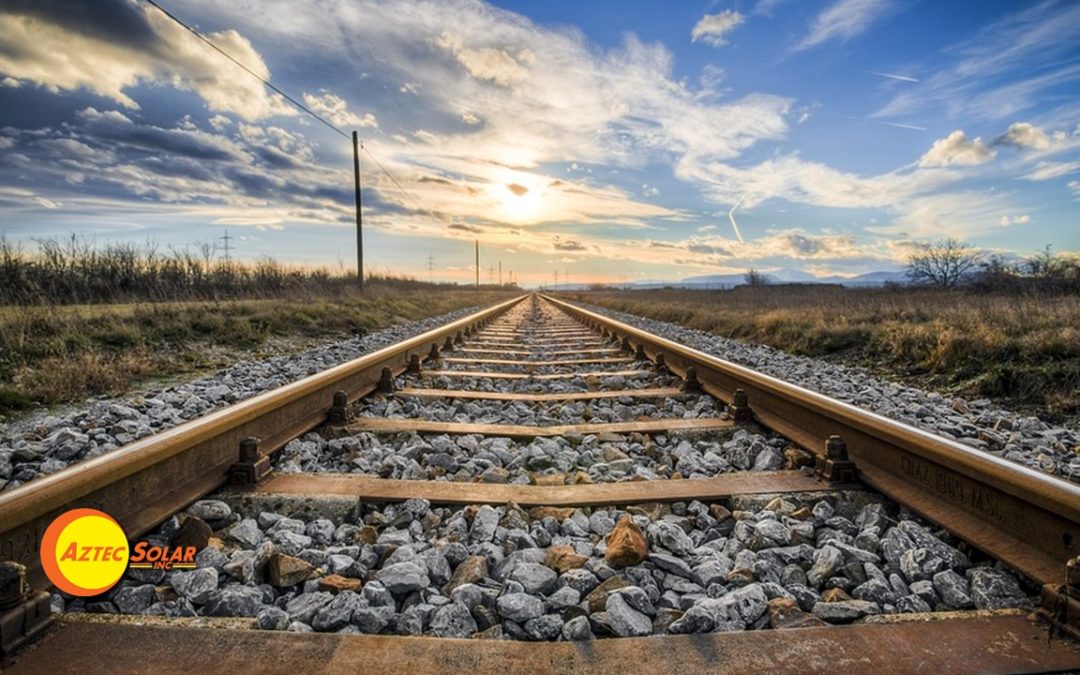 After investigating the possibility of solar-powered train coaches, India’s Guwahati railway station, in the capital city of Assam, has quit diesel and is now running on renewable energy.

The railway station services approximately 20,000 passengers every day and will be the first station in the country to be fully solar-powered. It will run on rooftop solar panels totaling a capacity of 700 kilowatt (0.7 megawatt), which will provide enough electricity for the needs of the station and other sections of the area.

India’s state-run transportation system has been moving toward renewable energy for several years now, much like California. The network aims to meet about 25 percent of its energy needs through renewable energy by 2025, according to Quartz.

The state-sponsored initiative by India to switch such as large transportation network from diesel fuel to solar power is a huge sign that solar energy can easily replace non-renewable forms of energy. If solar power can help a heavily populated country like India, imagine what it can do for your home.

Research has shown that the combination of energy-efficiency measures and solar power reduce the cost of owning a home. A recent study investigated home pricing trends in California and found that a 5-kilowatt solar energy system would add as much as $20,000 to a home’s value, on top of saving you thousands on home energy bills.

To Aztec Solar, the steps India is taking is the obvious solution to a brighter future and stronger planet and that is why we are delivering on that same mission in the Sacramento region. If you’re ready to become part of the growing movement to “go solar,” we provide solar energy solutions for residential, commercial, industrial and governmental entities in the Sacramento region.