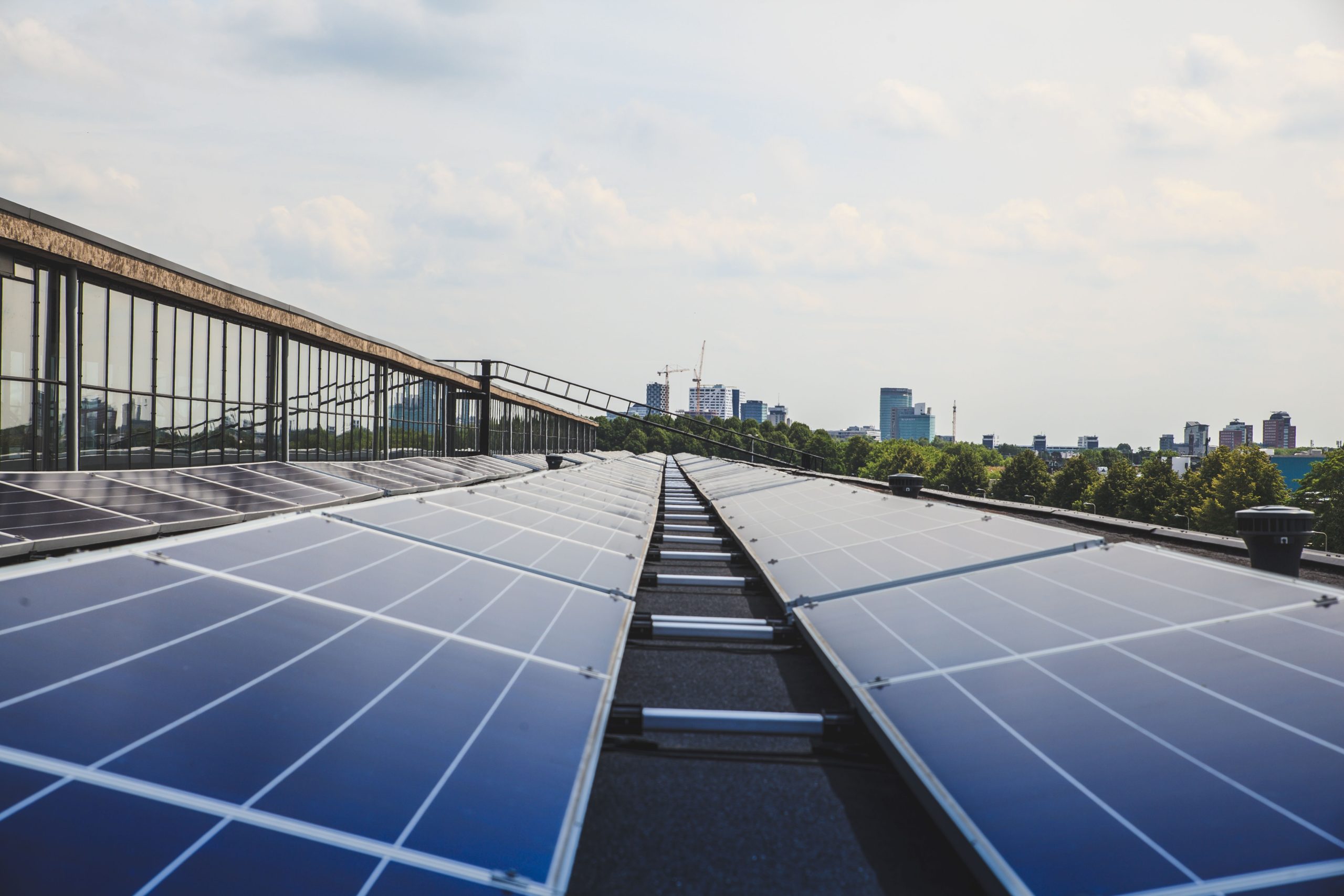 Rooftop solar panels are currently about 80% less costly than they were over a decade ago. As a result, rooftop solar photovoltaics have become even more appealing to homeowners and companies looking to minimize their reliance on electrical networks while lowering their carbon footprints as costs have dropped.

Is there, however, enough rooftop space for this technology to create affordable, low-carbon energy for everyone who requires it? After all, ideas like these aren’t just for people who own their own homes and want to save money. Almost 700 million people throughout the world do not have appropriate accessibility to electricity.

A new article published in Nature Communications examines how many rooftop solar panels would be required to create enough renewable energy for the entire world as well as where they would be placed. Their research is the first to produce a thorough picture of worldwide rooftop solar potential, evaluating rooftop area and sunlight coverage at sizes ranging from cities to continents.

To generate enough energy to meet the world’s annual consumption, roughly half of the world’s buildings need solar panels on the roof.

The researchers created a program that combines data from many buildings as well as a vast amount of land. Then, they calculated how much energy might be generated by 0.2 million rooftops based on this.

Then, based on the placement of the rooftops, they evaluated the potential for electricity generation. Due to significant changes in daylight between winter and summer, rooftops in higher latitudes, such as Canada or northern Europe, could vary by over 30% in their generating capacity throughout the year.

Rooftops near the equator, on the other hand, barely vary in production potential by about 1% throughout the year because sunlight is considerably more steady.

This is relevant because huge monthly fluctuations could considerably influence the region’s solar-powered electricity reliability. As a result, energy storage technologies are required in areas where sunshine is more erratic. Naturally, this raises the cost of electricity.

Asia appears to be the most cost-effective area for solar panel installation, with one kilowatt-hour of electricity, or around 48 hours of laptop use, costing only 0.05p. This is due to lower panel manufacturing costs and more sunny climates.

Meanwhile, the most expensive countries to install rooftop solar are Japan, the United States and the United Kingdom. At the same time, Europe is in the center, with average costs of roughly 0.096p per kilowatt hour across the continent (kWh).

Solar panels on rooftops appear to work just as well in sparsely inhabited areas as they do in densely populated areas. Panels can supplement or even replace electricity from potentially problematic local grids for those who live in distant places. In addition, solar panels can greatly reduce air pollution caused by the burning of fossil fuels for energy in cities.

To service the requirements of billions of people, the world’s electrical supply cannot be reliant on a single generation source. A mismatch between solar energy demand and supply is inherent due to changing weather and our planet’s day-night cycle.

The technology needed to store solar energy for later use is still prohibitively expensive. Furthermore, solar panels will not be able to supply enough energy for some businesses. Heavy industrial and metal processing, for example, require extremely high currents and specialized electricity supplies, both of which solar energy currently lacks.

Despite this, rooftop solar has a big potential to decrease energy poverty and deliver clean, pollution-free electricity to people all around the world. Moreover, rooftop panels could be one of the best instruments for decarbonizing our electrical supply if solar power costs continue to fall.

If solar could do this for the whole world, imagine what it could do for your home or business. Contact us today if you are ready to begin your solar energy journey.