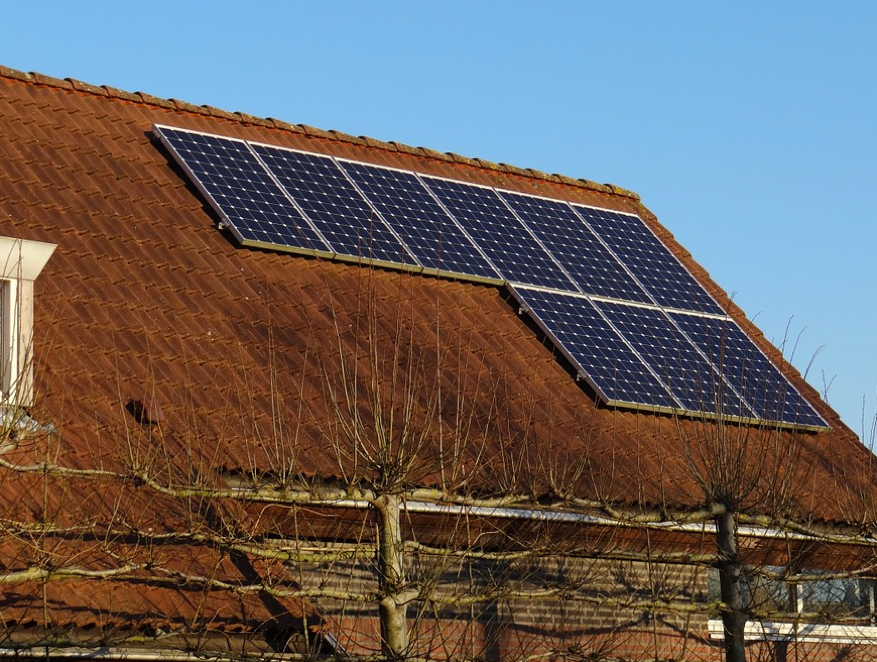 California is one of the leaders in solar, not only in the U.S. but across the world. As further proof of this, a new bill has been introduced in the California Legislature that would give solar customer’s more rights to produce and store the electricity they create from their solar power systems.

The bill, known as the Solar Bill of Rights (S-288), would require utility companies to work with independent system operators to alter tariffs and get rid of hindrances that block participation in “customer-sited energy resources” in programs that are meant to deliver capacity, energy and ancillary services for bulk power systems. Essentially, it would allow customers to store electricity on their own property and plug into the grid without fees, among other benefits.

If passed, the Solar Bill of Rights would offer a direct benefit to solar customers that get utility services through the Sacramento Municipal Utility District (SMUD). It would also become the first law of its kind to pass in the U.S.

This isn’t the first time California has taken the lead on setting the bar for solar through legislation. It has been four decades since the state passed a law that prevented HOAs from stopping the installation of solar panels in their communities.

Solar is the future and more residents and businesses across the Sacramento region continue to join in the movement. If you are interested in making the switch to solar today, don’t hesitate to reach out to one of our solar professionals at 916.853.2700.