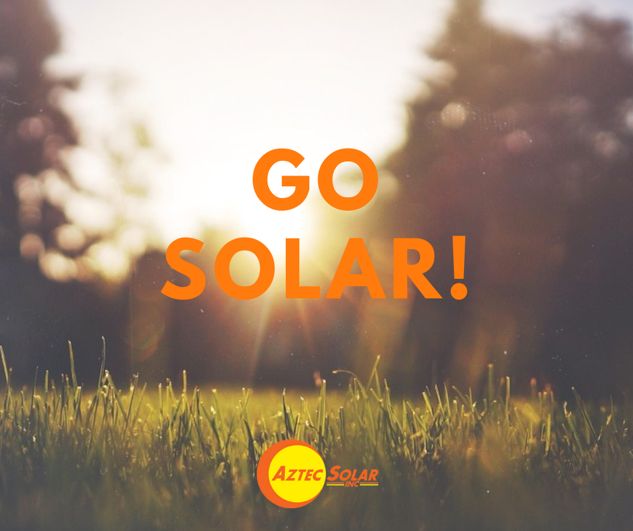 SMUD to raise electricity rates as high as 16 percent

Next summer may hit the pocketbooks of Sacramento area residents hard as SMUD is expected to raise its rates.

According to The Sacramento Bee, the average electric bill could increase as much as 16 percent and higher rates will be on their way between 5 and 8 p.m. during the week – when families use the most electricity. The Bee reports that 57 percent of SMUD’s residential customers will have a higher yearly bill. SMUD claims that winter rates will be lower than summer.

Why not take matters into your own hands and control your electric bill? You can by going solar.

With solar, you don’t have to worry about SMUD raising rates because you can generate your own electricity with the system that is on your roof. For decades, you’ll be generating power and be able to mitigate costly electricity increases.

And now has never been a better time to purchase solar. The Federal Solar Tax Credit has been extended, giving you the opportunity to save 30 percent in taxes. As a hardworking taxpayer, you can claim 30 percent of qualified expenditures for the solar setup of your dreams using the Solar Tax Credit. Imagine providing for all your electrical needs, including solar pool heating, for your entire home with the peace of mind that you’ll no longer have to worry about inflated end-of-the-month billing surprises during the summer months. And of course, you’ll also feel good about going green.

The homeowner solar rebate deadline, however, is fast approaching, so don’t wait to act on this once-in-a-life opportunity. When the 30 percent solar tax rebate lapses, it will be reduced to 26 percent.

Solar also adds to the value of your home. A recent study analyzing home pricing trends in various states, including California, found that buyers are willing to pay more for a home with solar panels. According to the study, each watt of solar adds around $4 to a home’s value in California. Hence, a 5 kilowatt (kW) solar system (the national average) would add $20,000 more to a home’s value. In contrast, homes in other states garnered about $3 per watt, so a 5 kilowatt (kW) solar system would add about $15,000 in value.

So, you can add value to your home and take control of your electricity needs at the same time by going solar today.