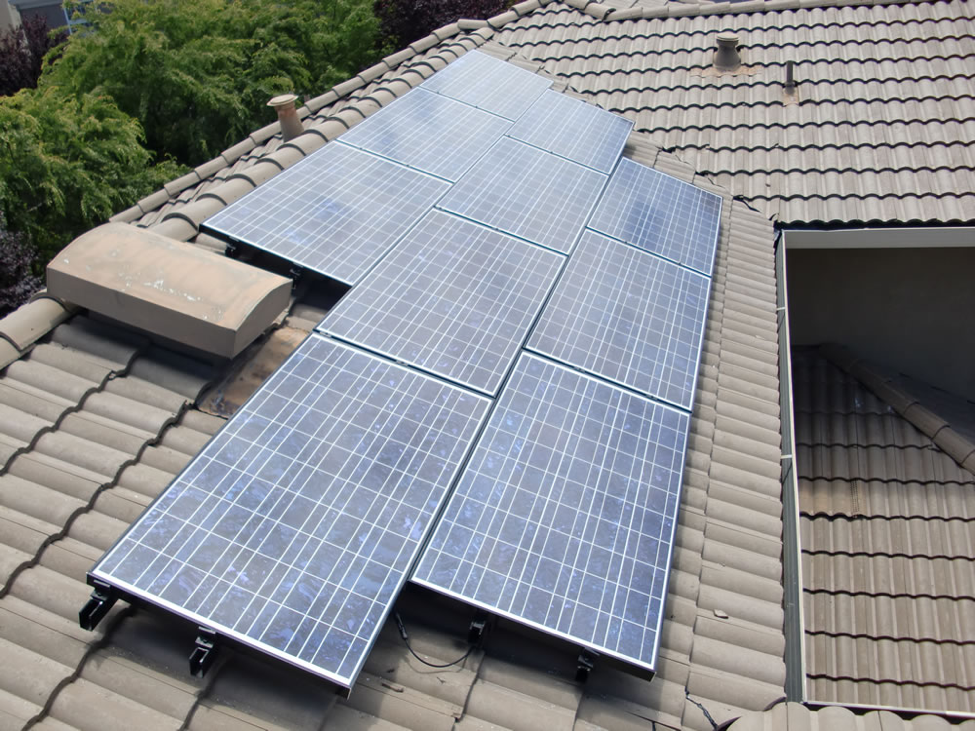 Aztec Solar knows firsthand the joys our customers express when they begin utilizing clean, solar energy to power their homes and businesses. It’s a wonderful feeling on multiple levels. No. 1, they are saving a whole lot of money on their monthly bills and secondly, they feel accomplished for their contribution to a cleaner and brighter future.

Imagine that joy multiplied by 38.8 million, the approximate population of California. How would we feel as residents if everyone could enjoy the benefits of clean energy? It would be an amazing day for obvious reasons.

While California isn’t quite near 100 percent dependent on clean energies, it did mark a milestone last month: It produced half of the state’s electricity from renewable sources for three hours, according to government figures. That renewable energy was solar power, by the way.

It only lasted three hours, but the milestone reminded us that we have come a long way, but we also know we have a long way to go to reach our potential. In a sense, the achievement came about 13 years earlier than expected. The state hopes to get half of all its electricity from renewable sources by 2030. So, in many ways, those three hours on March 11 represented the future of energy consumption across the Golden State, and perhaps, one day, the United States and the world. 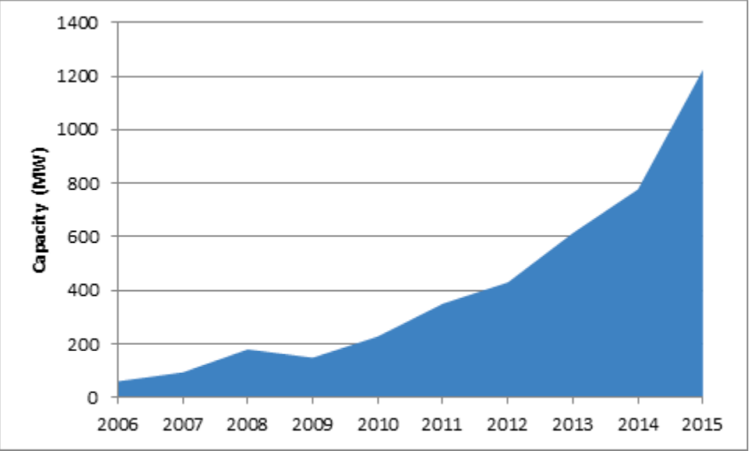 Here’s a graph showing the installed capacity of self-generation energy across California, beginning in 2006. What’s striking is that of the almost 5,100 megawatts of solar, almost half of it was installed in 2014 and 2015 alone, according to the California Energy Commission.

So, where does that leave you? Are you ready to contribute by joining the other countless homes and businesses producing power from rooftops? Working together, we can help California inch closer and closer to its highest energy goals.

Being in business for more than 35 years, Aztec Solar considers itself a solar pioneer across Northern California for all the installs and services it has provided. From solar electricity to solar pool heating, there’s likely a program suitable for you and your family. Maybe you’re not quite ready for total solar, so you may decide on investing in a pool heating system. Or perhaps you want to go all in with a solar electricity. Whatever you decide, know that you are on a very exciting path that includes clean energy and new technology