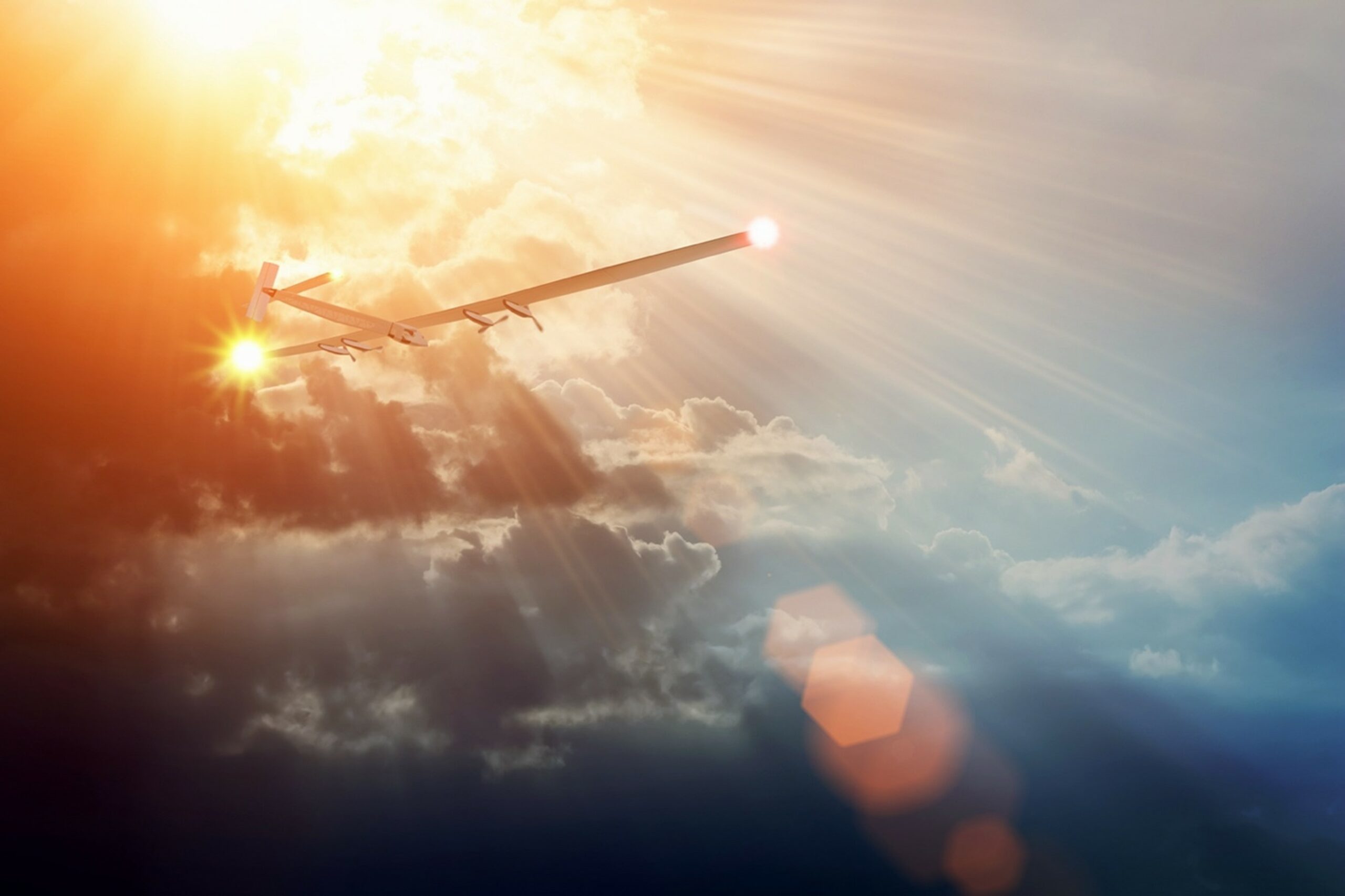 Some of the unique uses of solar energy around the world

Did you know that solar energy is being used in some pretty amazing ways around the world? From solar-powered homes and businesses to solar-powered cars and even solar-powered airplanes, people are finding more and more uses for this renewable energy source every day!

In this article, we will look at some of the coolest solar-powered projects out there. So, sit back, relax, and get ready to be inspired by the power of the sun!

The future of solar use

Solar power is one of the most promising renewable energy sources available today. It is clean, efficient and sustainable, and it has the potential to meet a significant portion of the world’s energy needs. There are two main types of solar power: photovoltaic (PV) and concentrated solar power (CSP).

PV solar cells convert sunlight into electricity, while CSP uses mirrors or lenses to focus sunlight onto a small area to generate heat. Solar power can be used for a variety of applications, including generating electricity, powering homes and businesses, heating water and powering vehicles. With continued research and development, the future of solar power looks bright.

One of the coolest solar-powered products being studied is solar paint. That’s right, solar paint! This revolutionary product could be used to coat the exterior of buildings and other structures, and it will absorb sunlight and convert it into electrical energy. Solar paint is still in the development stage, but it has great potential to change the way we power our homes and businesses in the future.

Taiwan’s National Stadium, which was built for the 2017 Summer Universiade games, is solar powered! The stadium has a solar panel system on its roof that generates enough electricity to power the entire stadium, including lights and scoreboards. Not only is this solar system eco-friendly, but it also saves the stadium money on its energy bills.

Solar-powered trash cans are being used in a number of cities around the world, including New York City and London. These solar trash cans have sensors that detect when someone approaches them and then open automatically. They also have sensors that detect when they need to be emptied and will send a message to the waste management company so that they can be collected.

A 2.2-mile-long tunnel in Belgium has been outfitted with 16,000 solar panels spread over a 50,000-square-metre area, producing more than 3,000 megawatt-hours of power every year.

This is enough to power 4,000 trains, as well as the signaling, lighting and heating systems at stations and connections. It is claimed that this installation will reduce carbon dioxide emissions by 2,400 tons per year. That’s why solar tunnels are one of the coolest solar projects in the world!

Solar Impulse is a solar-powered airplane that made history in 2016 when it became the first plane to fly around the world using only solar power. The plane has a wingspan of 236 feet! The stunning Solar Impulse aircraft, which is made up of 12,000 solar panels, can fly day and night using only sunlight.

The wide adoption of solar planes would impact the world for many reasons including reducing our dependence on fossil fuels, saving money and reducing emissions.

Solar energy is one of the coolest, most efficient and sustainable resources around. It’s no wonder that it’s being utilized more and more all over the world. If it can do all of this, imagine what it can do for you! Here at Aztec Solar, we are proud to offer solar services to Sacramento residents and businesses alike.

We believe in this technology wholeheartedly and have seen first-hand how it can change people’s lives for the better. If you want to make a difference in your community – or even just save some money on your electric bill – then contact us today to learn more about our solar products and services.

We would be happy to discuss with you how solar energy can benefit you, your home and your wallet!