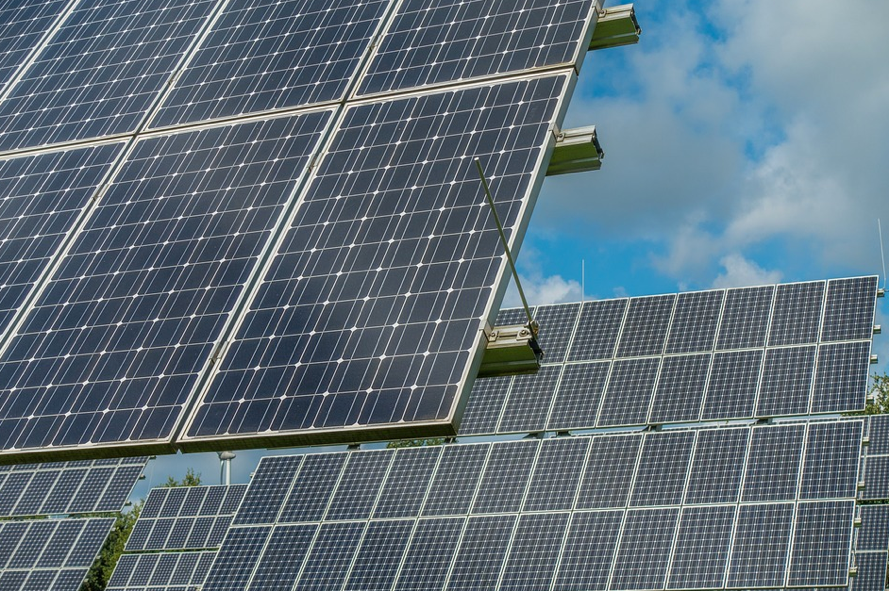 Solar energy can be utilized everywhere from residential to commercial to government agencies.

A new bill (H.R. 6538) introduced in the U.S. Congress would expand the benefits of solar to allow the General Services Administration to enter into 30-year renewable energy power purchase agreements. Currently, only the military can enter such agreements for more than 10 years. Essentially, under this bill, all government agencies would be able to utilize solar and benefit from the cost savings, which would ultimately extend to U.S. citizens.

The Solar Energy Industry Association supports the legislation, as does Aztec Solar.

The solar industry remains strong. The Solar Foundation’s 2017 National Solar Jobs Census report showed just how popular solar power is in the form of creating jobs. The study illustrated how many solar jobs have grown in the last seven years:

Not to mention solar’s impact on increasing home value. A recent study investigated home pricing trends in various states, including California, and found that buyers are willing to pay more for a home with solar panels. The study analyzed 20,000 home sales in the states of California, Massachusetts, North Carolina, Connecticut, Florida, Maryland, New York and Pennsylvania.

If you are ready to go solar today, contact us!