California to require all new homes to have solar power 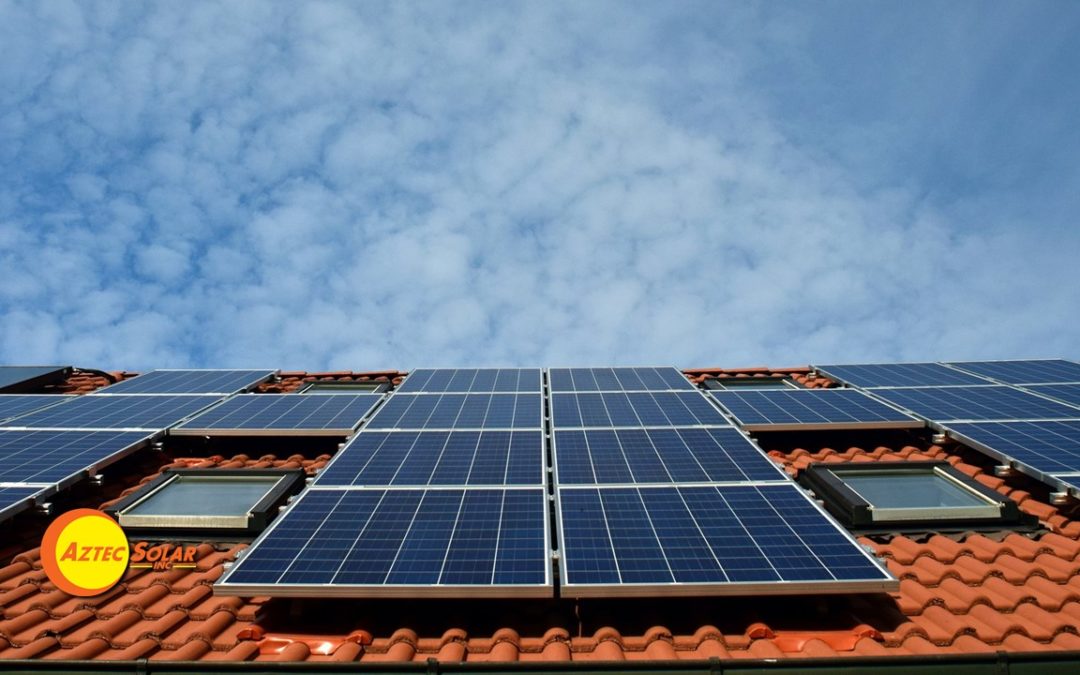 A historic moment took place earlier this week when the California Energy Commission unanimously voted to require all newly developed homes to have some form of solar power.

The requirement will go into effect in two years, requiring California new home builders to either make individual homes available with solar panels, or build a shared solar-power system serving a group of homes. The rooftop panels can either be owned outright and be absorbed into the price of the home or made available for monthly lease, as detailed in The New York Times.

Solar capability is a selling point and the extra cost to home buyers will be made up by lower energy bills. For example, for a 30-year mortgage, the added cost of solar installation will add about $40 to an average monthly payment, but save the home buyer about $80 on monthly cooling, heating and lighting electricity use, according to The New York Times.

The California Public Utilities Commission currently has a strategic plan in place to require newly constructed homes to have net-zero energy needs by 2020. Meaning, they produce electricity on their own, with no need to buy it from the power grid. Eventually, California aims to have at least 50 percent of the state’s electricity to come from non-carbon-producing sources by 2030.

Research has shown that the combination of energy-efficiency measures and solar power reduce the cost of owning a home. As a result, solar power has become not only a big part of California’s alternative energy initiative, it has also become a key goal by the U.S. Department of Energy to integrate renewable energy into the nation’s electricity grid.

The recent solar power initiatives by the California Energy Commission and the Department of Energy could further the possibility that 80 percent of the country’s energy needs are met by renewable energies, helping to ensure the preservation of the environment for future generations.

Become part of the solar movement today. If you are interested in doing your part by going solar, contact us today!