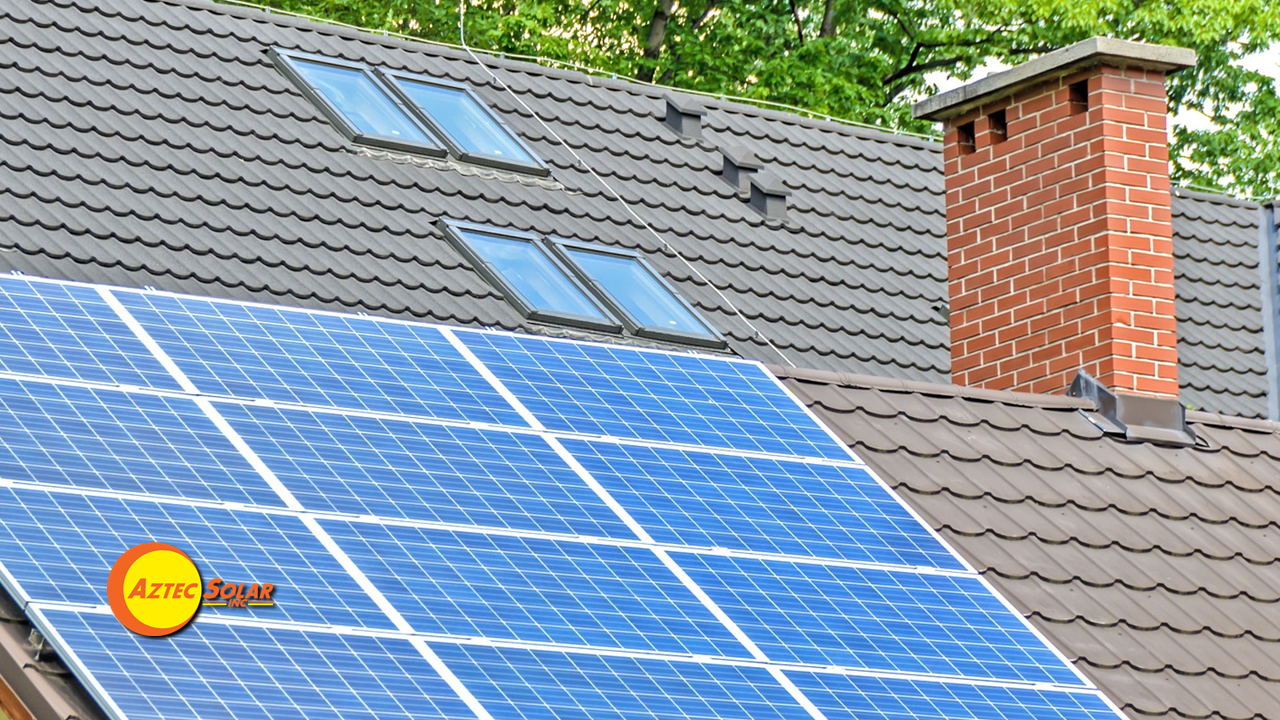 Now is the time to be part of the movement that saves the planet from possible destruction. The more people who install solar, the less traditional forms of energy, such as the burning of fossil fuels will be needed. Installing solar means not only having a positive effect on the environment, it also means reducing your energy bills and increasing your home value. There are also tax credits and rebates that put money back in your pocket, reducing the overall cost of the installation.

Through 2019, you can save up to 30 percent on the cost of installation.

Everything on Earth, from humans, to animals, to plants, relies on energy coming from the sun. Approximately half the sunlight reaching Earth’s atmosphere passes through the air and clouds and reaches the surface. Whatever sunlight reaches the surface is then radiated upward in the form of infrared heat. About 90 percent of this heat is then absorbed by the greenhouse gases and stays on the surface, helping to support life on Earth at a relatively comfortable temperature.

Since the industrial age, science has proven an alarming increase carbon dioxide levels, a biproduct of burning fossil fuels. There have also been sharp increases in Methane, Nitrous oxide, Chlorofluorocarbons levels as well. Over time, the cumulative effect of these human-produced activities involving these elements has increased the concentration of gases in the atmosphere, from natural levels to unnatural levels, causing excess heat to become trapped in the atmosphere. It’s this excess heat that has caused dramatic changes in the climate and extreme changes in weather patterns.

Most scientists agree that reducing human reliance on fossil fuels is imperative to reducing greenhouse gases back to natural levels. The burning of coal or oil burning, combined with the clearing of land for agriculture, industry and other human activities has increased concentrations of greenhouse gases. It has taken years for the effects of greenhouse gases to adversely affect our atmosphere – and it will take years to reverse the effect.

Going solar helps you do your part and saves you money at the same time – become part of the global solution today! Call (916) 853-2700 now!

*After incentives. Conditions apply. Not valid with any other offer. This offer is good for any home that is within 75 miles of our office.