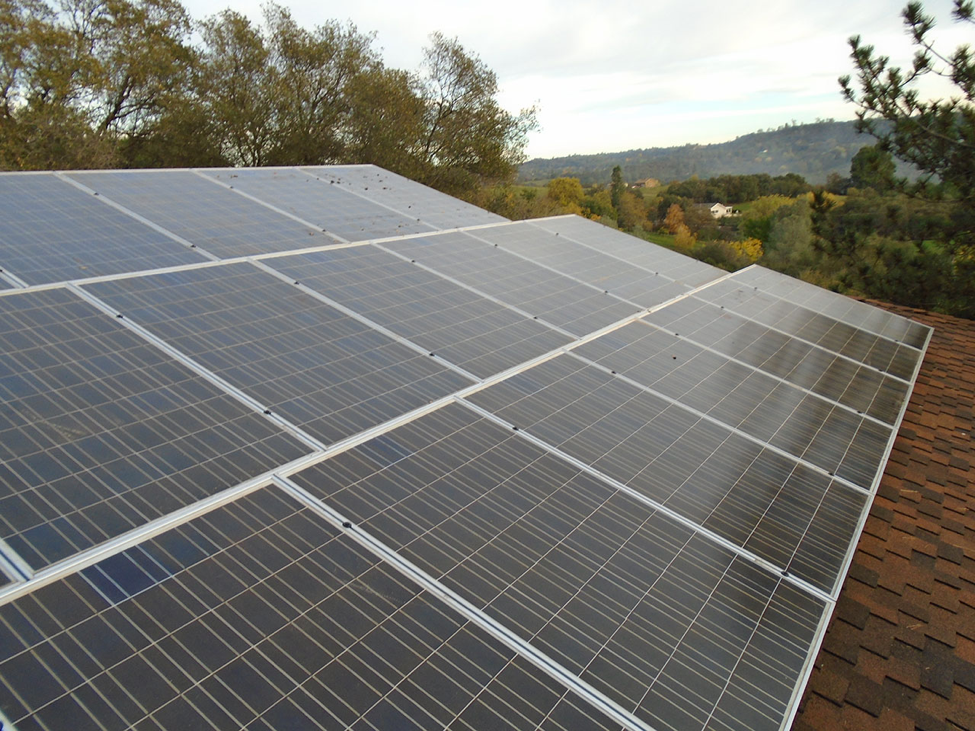 There is so much to know about solar, its history, technology and where it’s going next.

As a leading solar company in the Sacramento region, providing clean and efficient energy and freeing our customers from increasing energy costs, we thought it would be fun to answer some important questions about solar so you can become better acquainted with this rich energy source.

The History of Solar

Fossil fuels, which include carbon, petroleum, coal and natural gas, have been around for nearly 650 million years. Humans used coal as early as 1,000 B.C., but it wasn’t until the Industrial Revolution (mid-1700s) that coal became the go-to source of energy. Compare that with the sun, which has been around for nearly 4.5 billion years. Of course, humans and plants have been using the sun’s heat since the beginning of time. It wasn’t until 1839 that Alexandre Edmond Becquerel discovered that an electric current can be established in certain materials when they are put under light. The PV Cell was patented in 1954 and the following year, Hoffman Electronics-Semiconductor Division announced a commercial photovoltaic product, which wasn’t very efficient, but truly set the foundation for where we are today.

Underneath the glassy surface of a solar panel are photovoltaic cells, which do the heavy lifting to create solar energy. In fact, “photovoltaic” comes from the Latin words for light and voltage. Together, the term refers to cells that harness the sun’s light to make energy. Sunlight stimulates electrons within the cells to create direct current electricity. A few other steps take the current into the circuit breaker where the direct current is converted to an alternating current.

How Solar Protects the Planet

Unlike fossil fuels, solar energy is a renewable source of energy and does not spew harmful byproducts and emissions. This green electricity is inexhaustible because it comes from the sun, which we expect to be around for quite some time! It only takes 18 days of sun on Earth to create the same amount of energy in the planet’s reserves of coal, oil and natural gas.

How to Finance Solar

Local government and federal subsidies — and the declining costs of going solar — make it more affordable than ever to go green. Special financing is also available with no money down. If you decide to finance your solar electricity system, your monthly payment will be less than the average savings on your monthly utility bill. It’s a win-win for you and the planet!

The State of Solar

The state of solar energy is strong. Consider some of the headlines we’ve seen over the last couple of months: Solar, wind combine forces to break U.S. record; Solar power continues upward trajectory; Solar installer is the fastest-growing job in the United States; Solar energy use sets record in California

Aztec Solar has been paving the way for a brighter and cleaner future for more than 35 years in the Sacramento region and we’re excited as ever about the future of solar. From the number of clean energy jobs, the percentage of clean energy used across California and the lower costs for homes and businesses, the solar technology, applications and services that we proudly provide continue to show their worth.